SPRING LAKE, NC (WTVD) -- The family of a Harnett County man shot and killed by a deputy said an altercation between the man and law enforcement revolved around the search for another man.

They said John Livingston, 33, was shot on his West Everett Drive front porch Sunday morning. It followed a fight with two Harnett County deputies who authorities said responded to the home for an assault investigation.

Livingston's family told ABC11 that the deputies were looking for another man who had previously resided in the home. When Livingston told the deputies the man did not live there, and they could not come in the home, authorities kicked in the front door and the fight ensued.

Authorities said Sunday that Livingston reached for a deputy's Taser during the altercation.

"(They) Threw him on his stomach, (and) he was maced," said Bristol Edge, a friend of Livingston's and an eyewitness. "He was Tased three to four times and when he got out on the porch he was shot four times."

On Monday, Harnett County authorities identified the deputy that shot Livingston as Nicholas Kehagias. Kehagias has been with the office since July 2013, and worked in the patrol division. Kehagias is on standard administrative leave while the State Bureau of Investigation looks into the shooting.

On Monday afternoon, a spokesman for the SBI was unable to confirm whether deputies were looking for another man at Livingston's home prior to the altercation and shooting. The agency was still awaiting reports from their own investigators who visited the shooting scene and Medical Examiner's office earlier in the day.

Harnett County authorities referred all inquiries about the incident to the SBI.

Early Monday afternoon, two of Livingston's three children visited his home to collect belongings. On the front porch were candles and a memorial over Livingston's bloodstains. The left side of the mobile home was speckled with bullet holes and the lock and front door frame were damaged.

"I don't even know what to say," he continued, pausing through tears. "They took a lot from this family. I want to know why. We want an apology."

Jessika Cardwell, the mother of Livingston's three children, said she believed the shooting was excessive. It's been difficult to explain to the kids.

"How do you tell your kids that the cops - They teach at school to respect these cops - but to my kids now the cops took my daddy away from me," she said. "I'll never have a dad again because of the cops." 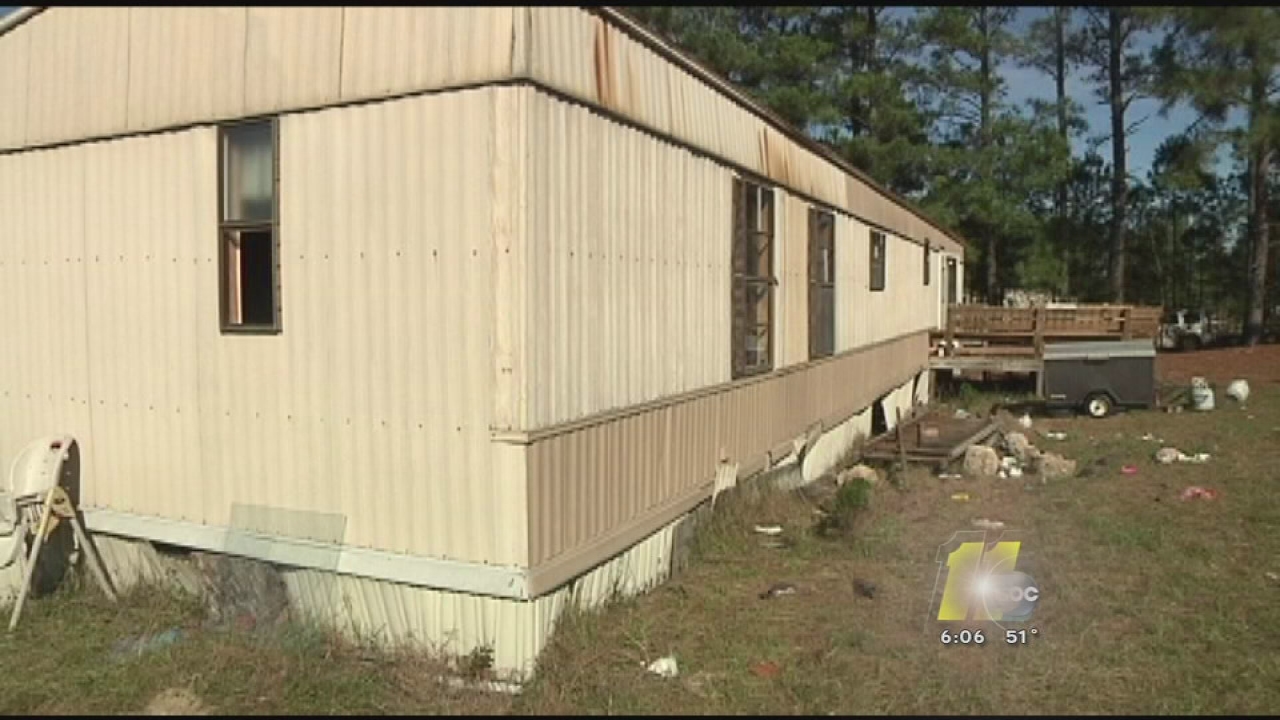