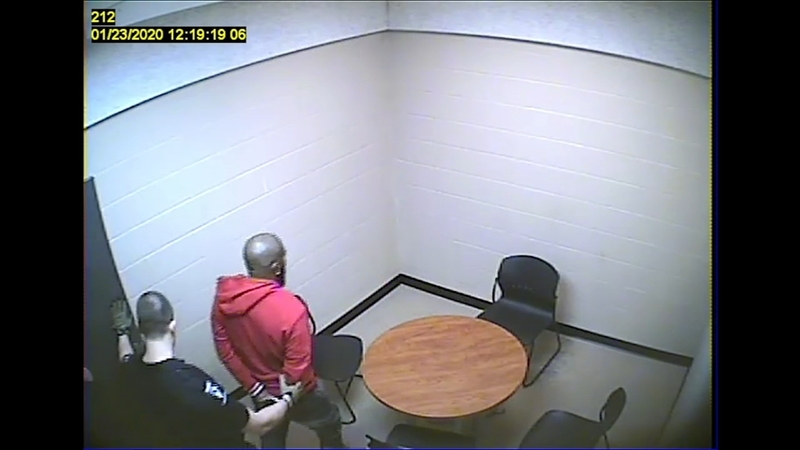 CHARLOTTE, N.C. -- Five North Carolina police officers have resigned amid accusations they failed to seek immediate medical attention for a Black man who died after ingesting drugs before being taken into custody, officials announced.

The four Charlotte Mecklenburg police officers and one sergeant left their roles after Chief Johnny Jennings recommended them for dismissal, the official said at a news conference Thursday in which the department also released video of the January encounter.

Jennings had recommended their termination for not following department policy of seeking medical assistance for Harold Easter, a 41-year-old suspect who ingested crack cocaine at the scene of a drug investigation. The policy required that anyone suspected of ingesting drugs must be evaluated before being taken to jail, The Charlotte Observer reported.

"If they had followed policy, we would have at the minimum given Harold Easter a chance," Jennings said Thursday.

Authorities have said that during a low-speed car chase, Easter ate a large amount of crack cocaine and he continued to eat, or try to eat, cocaine as he struggled during his arrest. Officers were aware Easter put drugs in his mouth, according to video of the arrest.

He suffered a medical emergency in a police interview room, where he had been left unattended for more than 40 minutes. Video showed him seizing and yelling for help repeatedly before falling to the ground. At the time of his arrest, officers were required to visually check on people in custody every 15 minutes, The Observer said.

"He was clearly in need of medical attention," Jennings has said.