Former UNC Board chairman Harry Smith to step off board entirely 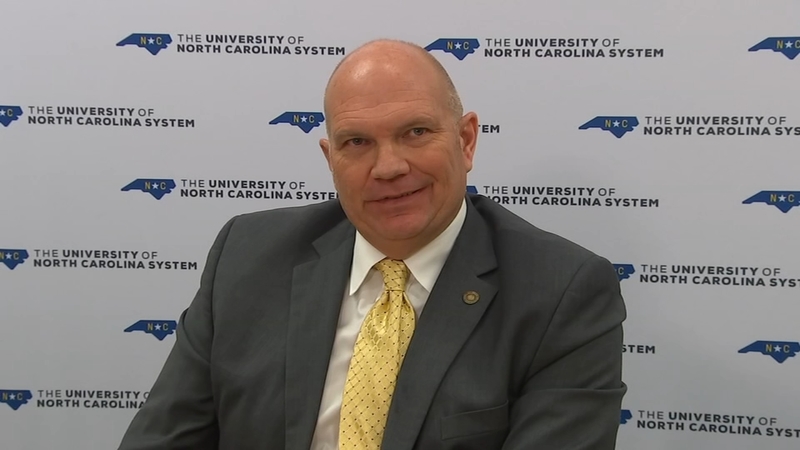 Harry Smith resigns from UNC Board of Governors

CHAPEL HILL, N.C. (WTVD) -- The former chairman of the governing panel for the University of North Carolina system said he's leaving his spot on the board.

Harry Smith announced on Monday that he was leaving the UNC Board of Governors in February 2020.

Smith said he doesn't have time to be on the board after starting his own private equity firm. When he resigned as chairman, Smith said he stepped down because of the overwhelming demands of being the chair while running businesses.

He was board chairman during the controversy over "Silent Sam," the Confederate statue that protesters brought down in August 2018.

Smith told the Carolina Journal in May that his view of the statue had "evolved greatly" and that it shouldn't be returned to the Chapel Hill campus.