Harvard study: Not all fruits and vegetables are created equal, some could lead to weight gain Not all fruits and vegetables are created equal

A newly published Harvard study published in the journal PLOS Medicine looked at 133,000 people who made changes to the amounts of fruits and vegetables they were eating over a 24 year period. In the end, it yielded mixed results.

For example, according to the study, people who ate corn regularly gained an average of two pounds every four years. But Wegman warns this makes for misleading headlines, and shouldn't be interpreted to mean you need to pass on peas and such altogether.

"You don't have to avoid any of these vegetables," she said. "You just have to recognize that some vegetables, particularly corn, peas and potatoes, have enough starch so that you think of it more as a grain on your plate."

Meaning, when you put together a plate of food, you let those replace rice, bread or pasta, eat some lean protein, and then add plenty of other vegetables and fruit.

"The bottom line of the study is that if you eat your leafy green vegetables, your cruciferous vegetables like Brussels sprouts, cauliflower and broccoli , spinach, things like those, and you eat fruits, particularly berries, apples, pears, those all fell into the category, you're going to lose weight," she shared.

Wegman says a good rule of thumb is to have a total of 5 to 9 servings of fruits and vegetables a day, with most of those coming from the vegetable category. 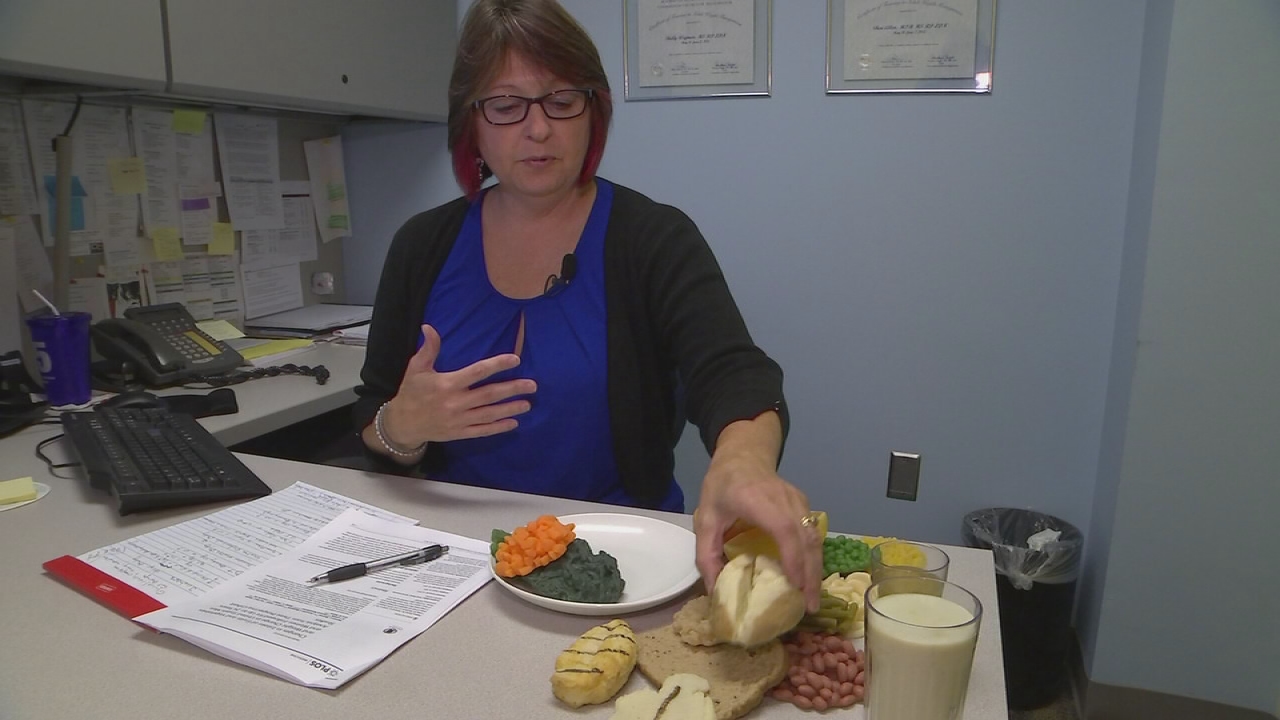