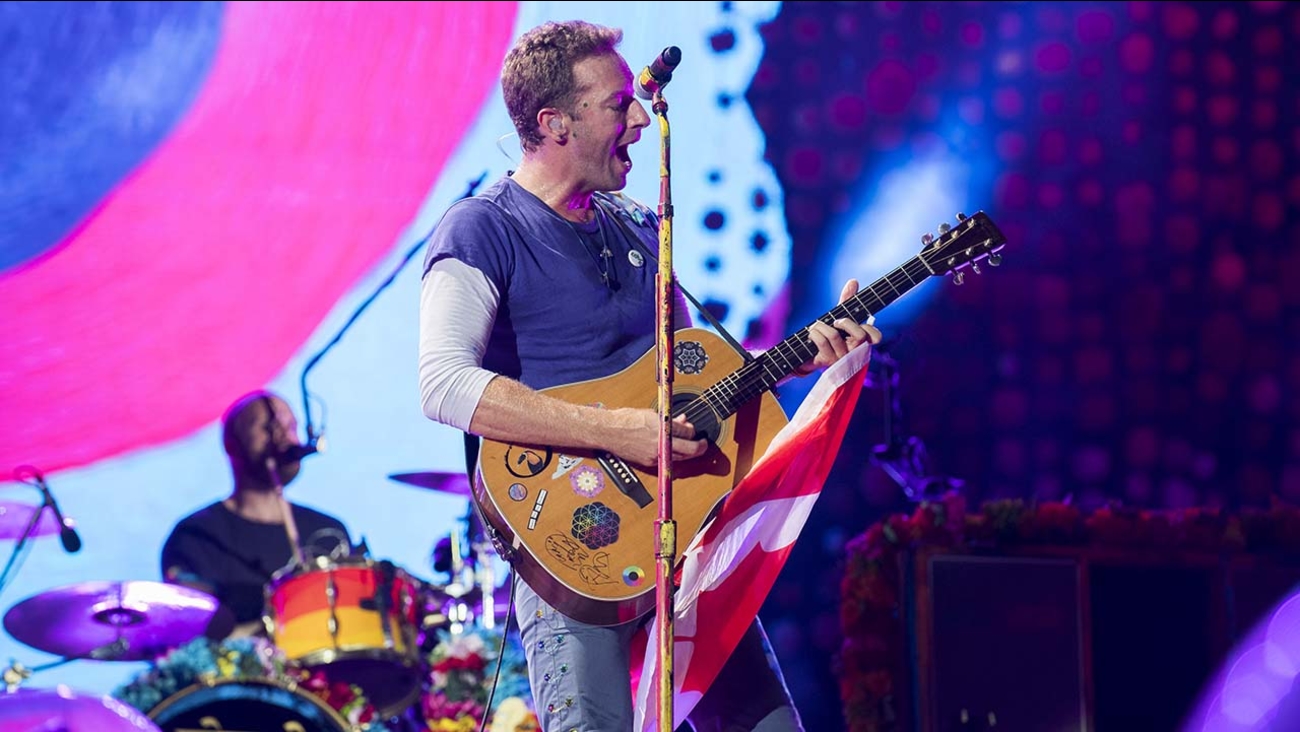 AP
Hurricane Harvey forced Coldplay to cancel a concert in Houston. A week later, the band is sending love to the beleaguered city with a song called "Houston" dedicated to fans and victims of catastrophic flooding from Harvey.