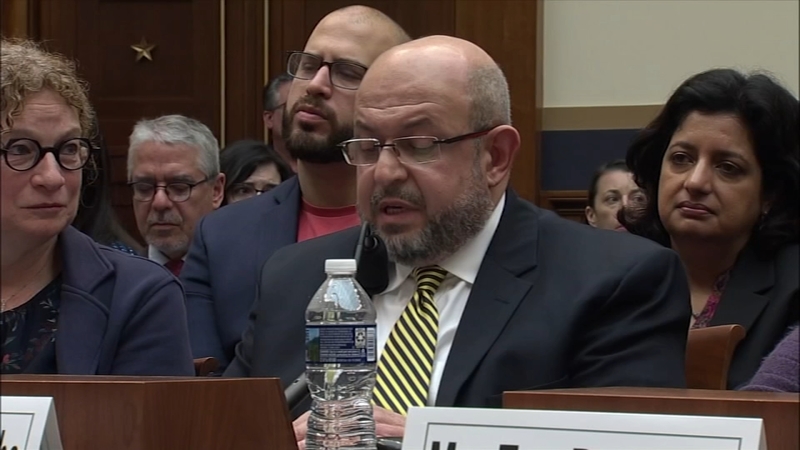 "It would be a good way to say in a bipartisan manner if you take attack somebody because of their sexual orientation, their ethnicity, an expanded list of hate crimes, you're going to have much stiffer penalties in North Carolina," said state Sen. Wiley Nickel, one of the sponsors of SB 209.

Senate Bill 209, along with its counterpart HB 312, would enhance penalties for hate crimes, and allow victims and their immediate family members to pursue civil cases against offenders.

"We need better data, and it would also include better training for the police to prevent this kind of stuff," Nickel explained.

That would be achieved through an SBI hate crime statistics database the bill would provide funding for.

The proposal is supported by Dr. Mohammed Abu-Salha, whose two daughters and son-in-law were murdered in Chapel Hill in 2015. The case was investigated by federal authorities as a hate crime.

"I identify with (the El Paso) victims and I believe that it should be in this case treated as a terrorist act," Abu-Salha said.

In April, he addressed Congress about hate crimes and white supremacy.

"Though it's always painful, it's a duty to talk and tell truth. And like my children lived for their country, we are doing what is positive for this country," said Abu-Salha.

In the House, Rep. Nasif Majeed is filing a discharge petition to attempt to force HB 312 to the floor.