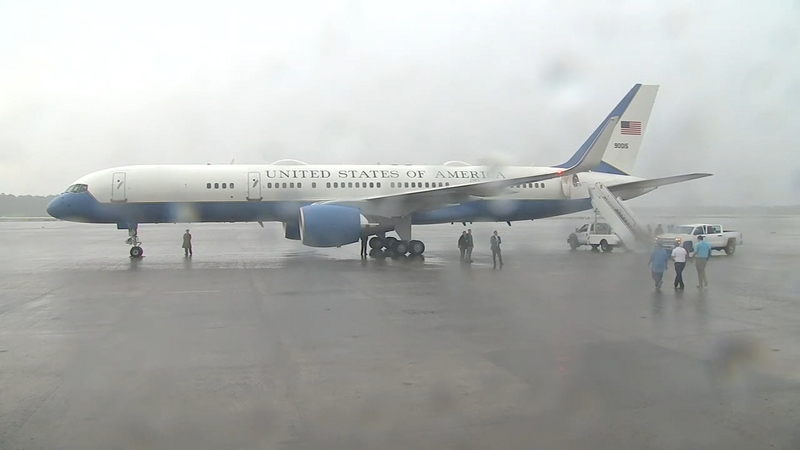 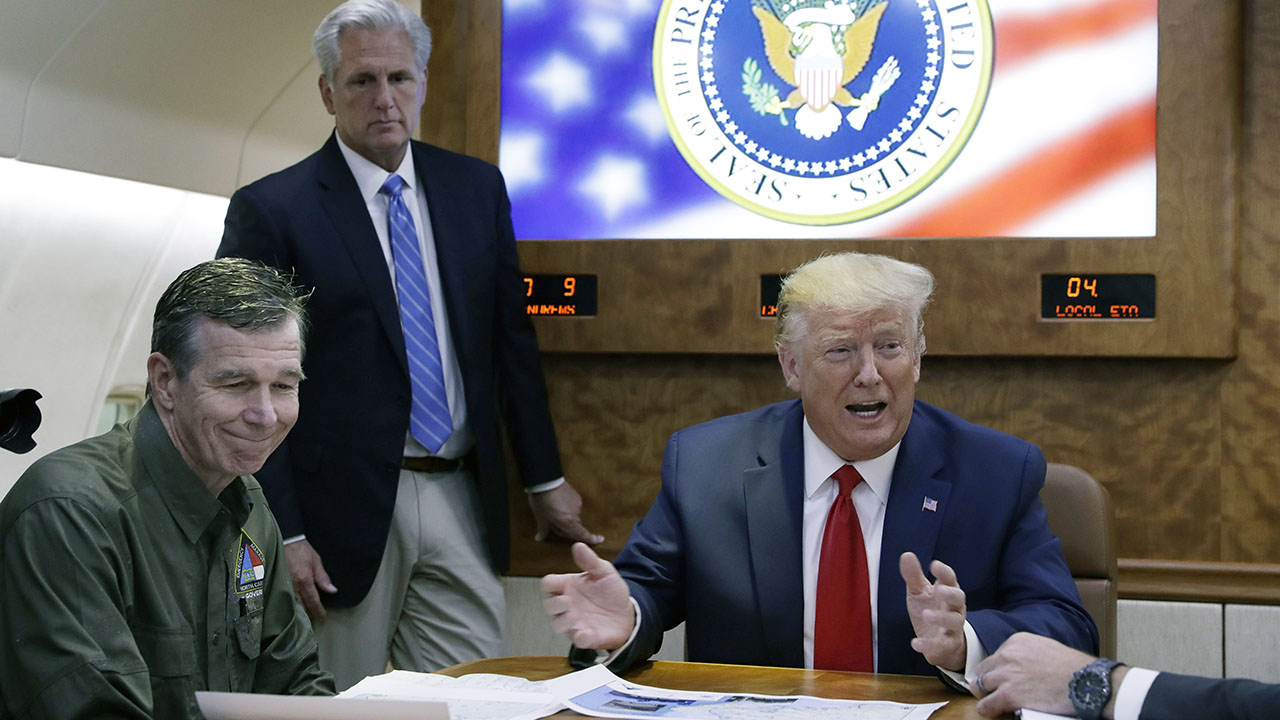 After the briefing, Trump will depart for Fayetteville where he's scheduled to hold a political rally at 7 p.m.

He is in town to support Republican Dan Bishop who is running against Democrat Dan McCready in the special election of North Carolina's 9th congressional district. NC's 9th is the only district to not have representation in Congress currently, because the results of the 2018 election were thrown out because of election fraud on behalf of Republican Mark Harris.