Opinion: NC HB-2 - Nothing to Fear but an Overdose of Hypocrisy

You are to be forgiven if you believe the Public Facilities Privacy & Security Act (HB-2) just passed by the North Carolina legislature actually did something. Your impression resulted from the media hype of all the activists protesting the law.

But the only thing it actually does is codify an anti-discrimination statute in state law for the first time in North Carolina history. It makes no changes to laws already in force anywhere in the state. It does prevent one ill-advised ordinance in Charlotte from taking effect.

That Charlotte ordinance had an effective date of April 1, which necessitated the special legislation session to pass HB-2 prior to the local Charlotte ordinance taking effect. On April 1, 2016 nothing in North Carolina cities and counties will be any different than it was on March 1, 2016. This is true even with all of the breathless activists' protests, CEO pronunciations and signatures on letters, and threats of boycotts from out-of-state politicians.

For North Carolina citizens and businesses, this law ensures that no matter where they are visiting or working they will operate under a similar set of laws and requirements. Families and children will have an expectation of privacy when using public or commercial restrooms or showers anywhere in the state. Private businesses are free to offer whatever employee benefits and facility arrangements they wish - and this is where the hypocrisy comes into play.

Many North Carolina businesses support the passage of HB-2 as a common-sense piece of legislation that provides them with assurance that they will be able to operate under a coherent set of laws across the state.

But some businesses, mostly large national and international corporations, have decided to weigh in and criticize North Carolina and, in the case of the NBA and NCAA (yes they are big businesses), threaten to not bring events to the state. The hypocrisy of their actions is highlighted by the NCAA, which is holding the NCAA men's basketball championship in Houston, Texas, a city which overwhelmingly voted to remove the very law on transgendered bathroom use that these companies are saying North Carolina has to have.

North Carolina is in the mainstream of the states in the nation in regard to these laws. Charlotte had proposed an extreme ordinance that would have put a burden on businesses, especially small local businesses. 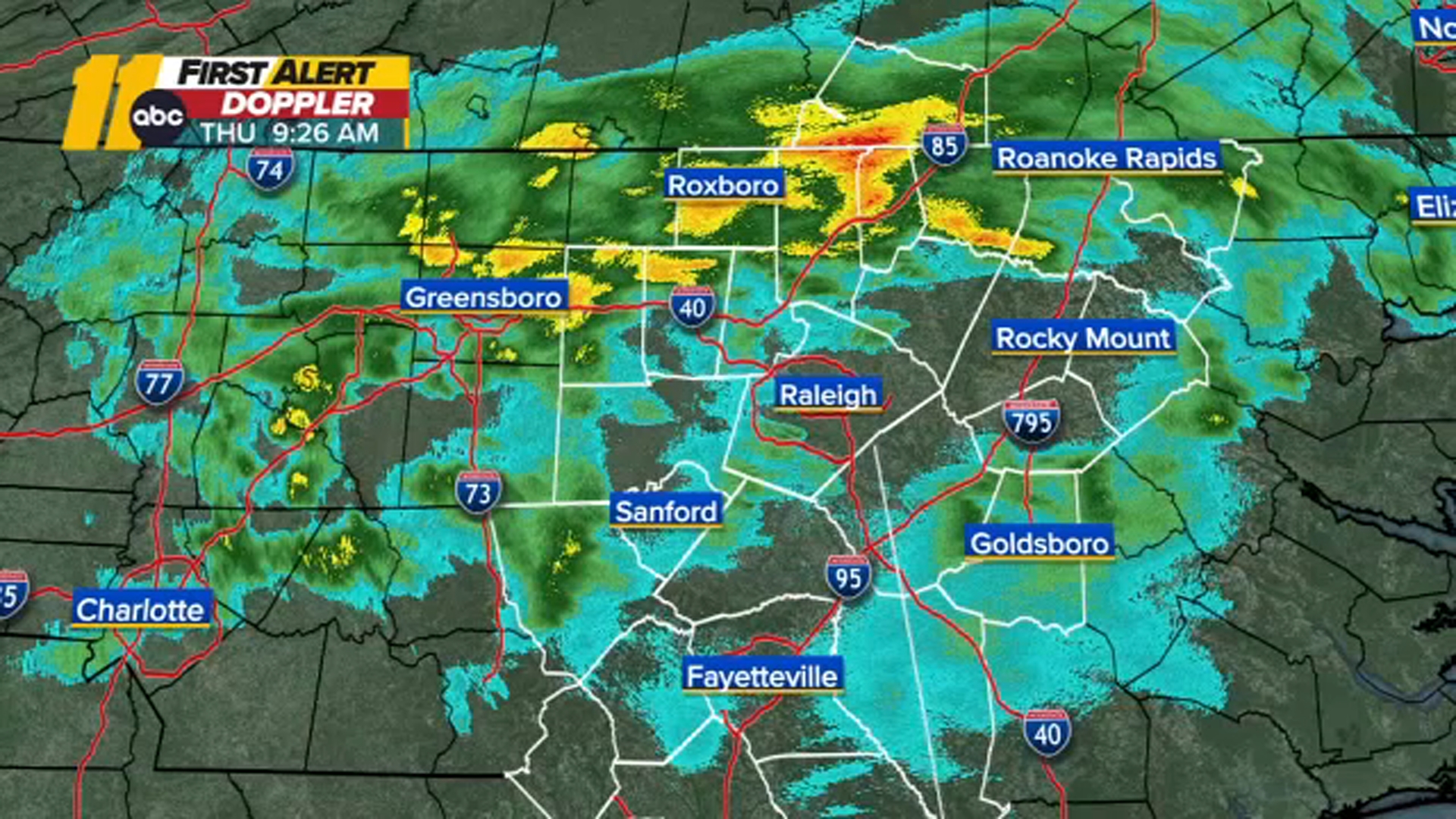 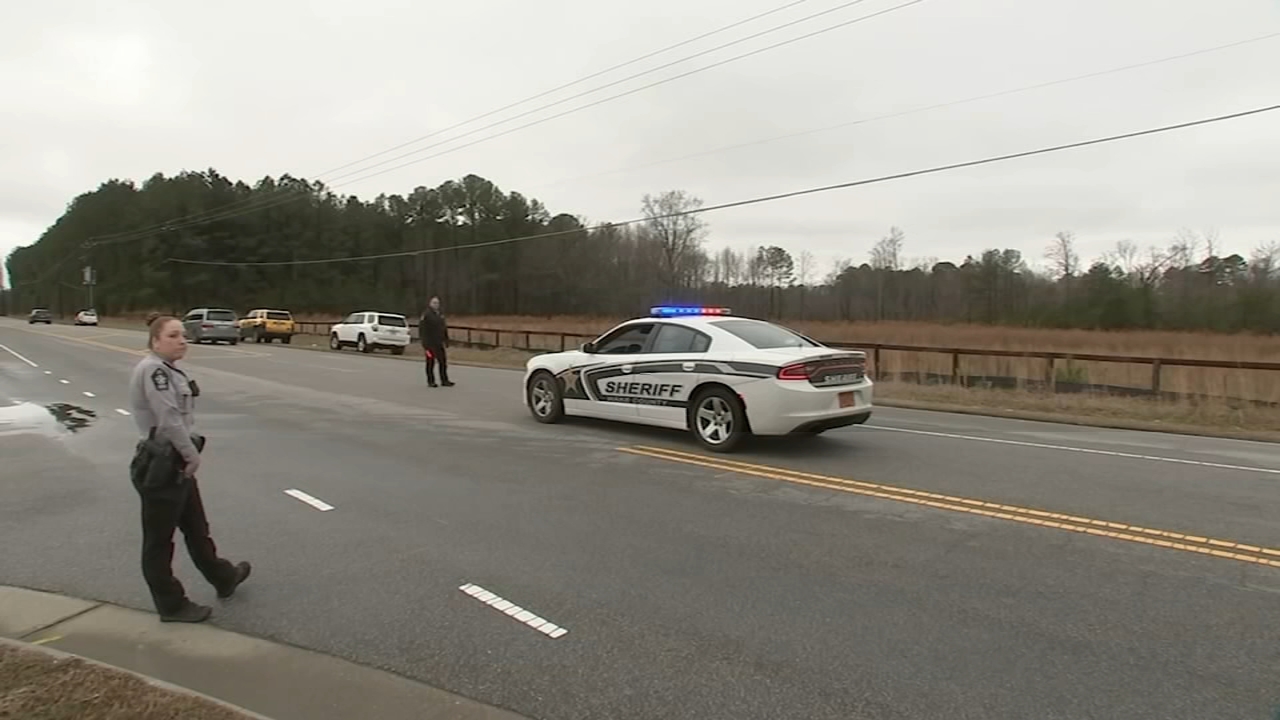