Opinion: Not just another day in North Carolina 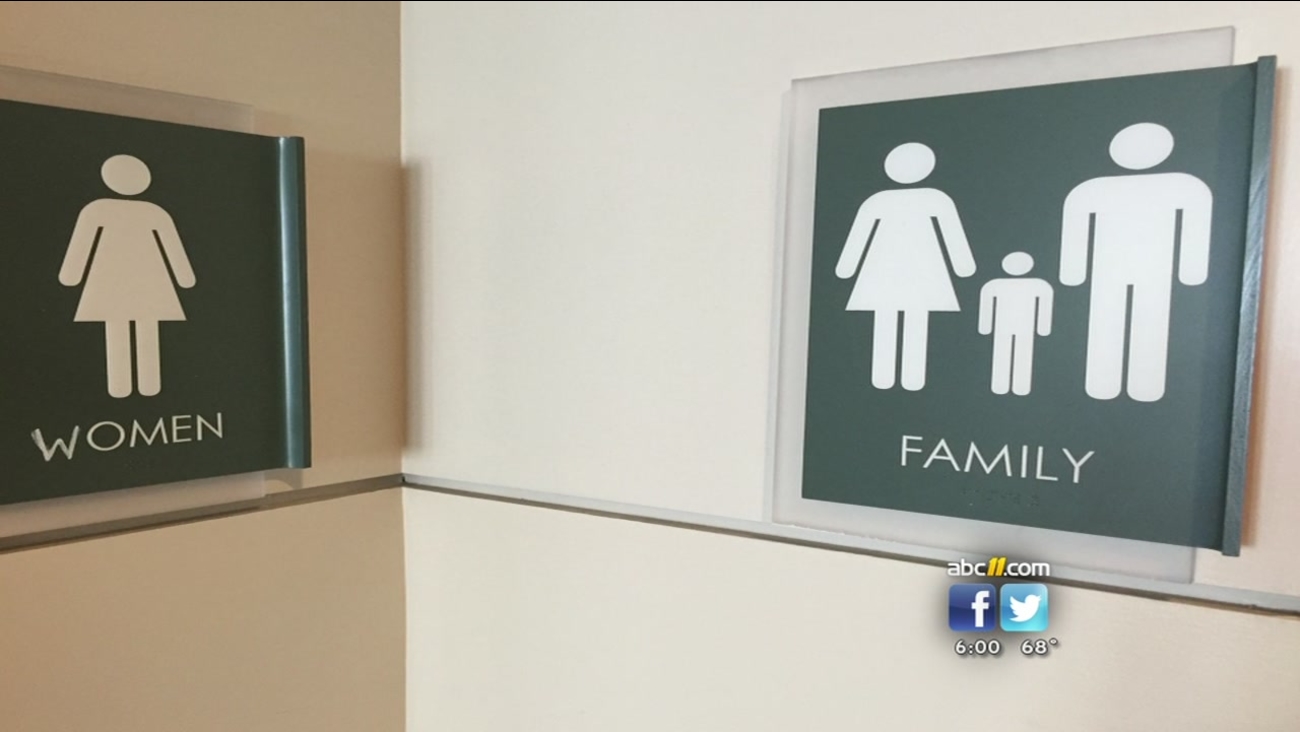 March 31 is the annual International Transgender Day of Visibility, a day dedicated to celebrating transgender people and raising awareness of the discrimination they face.

It is therefore a shameful insult to transgender people everywhere to see that the proponents of HB2 - North Carolina's anti-transgender legislation labeled by many the worst of its kind in the nation - have chosen this day to host statewide gatherings that celebrate its passage.

In co-opting this singular day for transgender people in order to praise a law that discriminates against them, conservative proponents of HB2 once again shed a harsh light on the state. When the deceptively-name "Keep NC Safe" coalition gathers anti-LGBT extremists together, their actions will once more give precedence to politics over people.

The timing of these insulting events - coming more than a week after HB2's passage - should not be lost on, nor dismissed by, all North Carolinians. With Gov. McCrory's signature, the state has on its books a law that not simply voids nondiscrimination policies which protected LGBT North Carolinians and others, but goes so far as to require discrimination against transgender people, demanding they use bathrooms where they feel least safe in the name of an unsubstantiated call for "public safety." Throughout the legislative committee and floor debate on HB2, proponents turned to the same tired "bathroom panic" tropes that have been roundly dismissed in other states, attempting to justify their votes by saying time and time again, "this isn't about transgender people, it's about keeping women and children safe." By choosing this day to laud the law, they expose their true motives. And for those who may have thought that HB2 was born more of ignorance than meanness, they should now know otherwise.

Like these vigils, HB2 is disrespectful, short-sighted, and un-American, and has smeared North Carolina's reputation in every corner of the country.

To date, nearly 100 major business leaders, from storied former Bank of America CEO Hugh McColl to tech giants like Facebook's Mark Zuckerberg, have voiced their strong opposition to HB2 and its impact on the state. The media has been no kinder, with the New York Times calling Gov. McCrory a candidate who made North Carolina "a pioneer of bigotry," and The Charlotte Observer adding McCrory's name to "a dark list of Southern governors" for his push to pass HB2. Even the White House has weighed in, calling the state law "mean-spirited."

But today, of all days, should be devoted to dismissing those on the wrong side of history and instead addressing HB2's impact on the population it targeted. It must lift up the many transgender people who, despite constant threats and the specter of violence, have stood up for themselves, their families, and the state they call home.

One such brave North Carolinian is 20-year-old Payton McGarry. He's a transgender student at UNC-Greensboro and a plaintiff in the federal lawsuit that Equality NC and ACLU of NC filed Monday to challenge HB2. Responding to the anti-trans law and the subsequent lawsuit with media outlets this week, Payton admitted that it was scary to be faced with entering a women's bathroom he hasn't used for years, or the prospects of being kicked out of his home or fired from a job - all of which are realities under HB2. Nevertheless, Payton believes that in the end craven measures like HB2 will spur a movement for inclusivity in our state, saying "I think that now this is really bringing people together and making people realize that this is a threat to our movement to accept each other and our movement to love each other."

Today, and throughout the week, North Carolinians will come together for events to commemorate the Transgender Day of Visibility, honor the lives of our transgender friends, family and neighbors, publicly extol the value and virtues of communities, cities, counties, and states that are willing to do the same, and commit to repealing this terrible law that came for some of us and hurts us all.

Most importantly, we'll pledge to take back the words used for far too long to oppress North Carolina's transgender community, and never stop fighting until we keep North Carolina safe from the scourge of bias and bigotry that has attempted to divide us for too long.

This is our day now. #WeAreNotThis