WTVD
RANDLEMAN, N.C. (WTVD) -- The 7-month-old girl whose disappearance prompted an AMBER Alert in Virginia early Monday has been found safe in North Carolina and reunited with her family.

Authorities said the arrest stemmed from an anonymous tip. 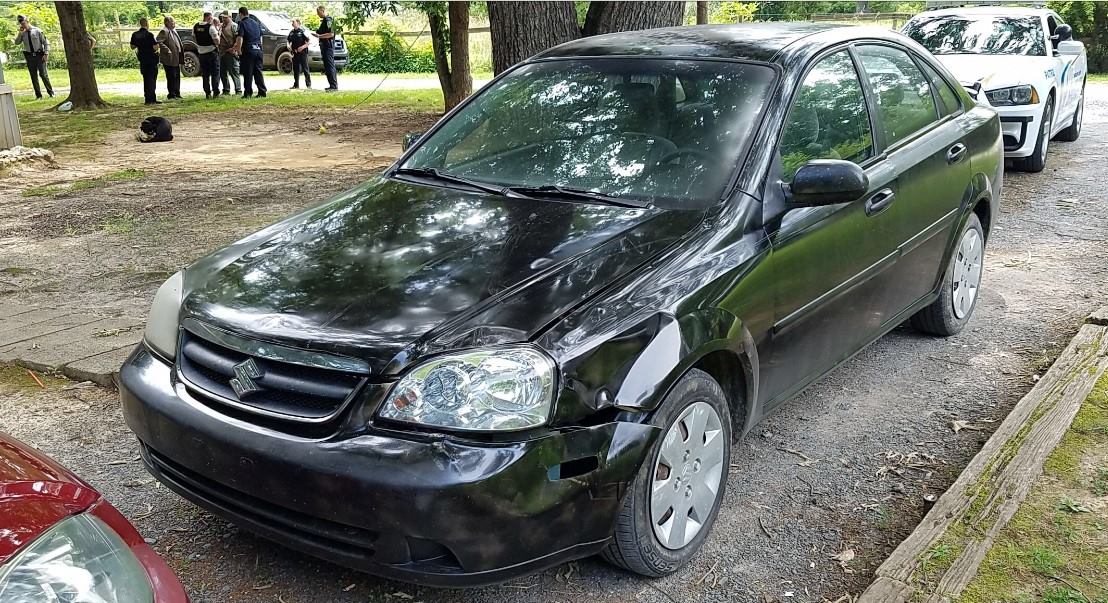 Just before Kennedy was arrested, officers learned he had painted his car black in order to avoid detection. The AMBER Alert notification listed the vehicle as a gold Suzuki. 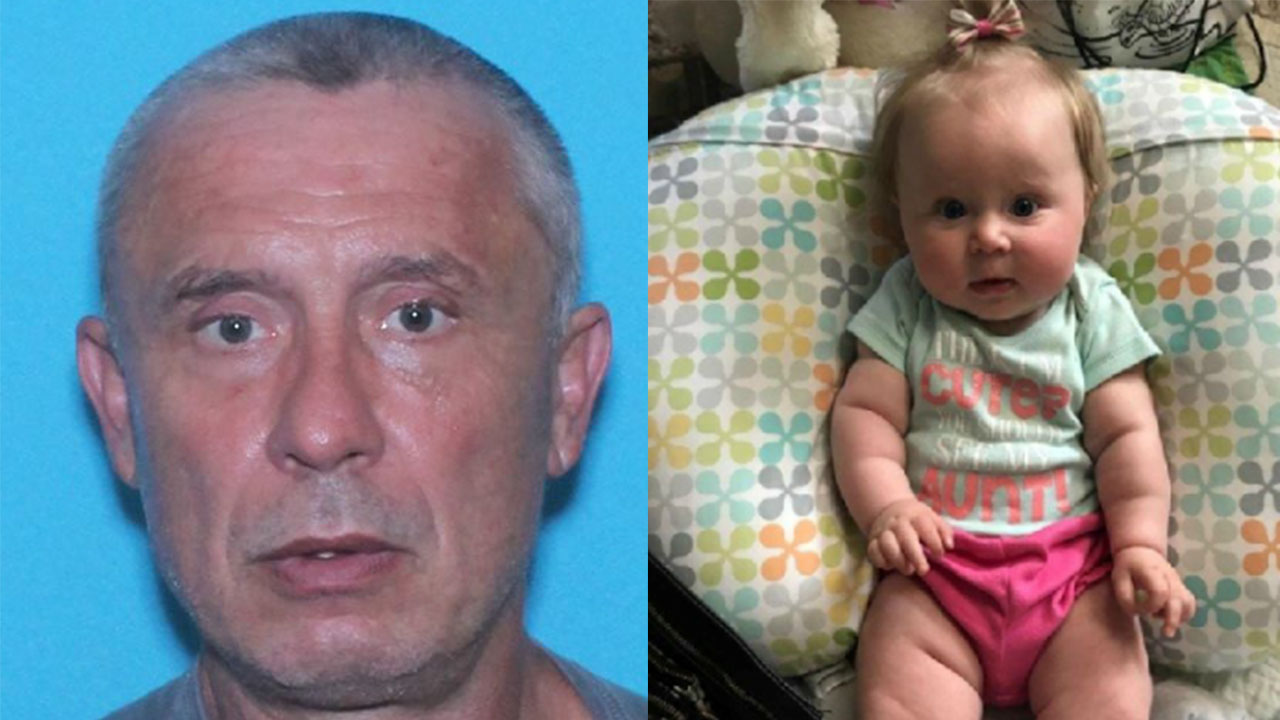 7-month-old possibly abducted by armed sex offender; pair may be in NC
An AMBER Alert has been issued for a missing Virginia girl who authorities believe may have been abducted by a registered sex offender after he assaulted her mother at a gas station.

The Randolph County Sheriff's Office said that, despite the color change, the car was still recognized by a concerned citizen.

Police said that Emma Kennedy appears to be in good health and is being evaluated at a local hospital.

"My main goal was to get her out of the house and get her safety in case something else was in there we didn't know about, a threat of any kind," said deputy Jimmy Barnes, who got Emma out of the house. "Just making sure she was safe that was the main thing."

An AMBER Alert was issued for Emma Monday morning after police said Carl assaulted her mother at a Virginia gas station.

The man, a registered sex offender in North Carolina, then took the child and fled. Police said he was believed to be armed with a knife.

Kennedy's sister Sylvia Kennedy told WGHP that she did not believe her brother would hurt his daughter and that there is a good reason why he did what he did.

"I'm just thankful that he is alive and Emma Grace is safe! There is (sic) two sides to every story, and I feel that he had a reason for taking his daughter like this."