'Our peace has been disturbed': Calls for healing following Hedingham neighborhood mass shooting

Outside of First Alliance Church on Buffaloe Road in Raleigh there were cries for peace and healing following Thursday's mass shooting in the Hedingham Community.

"So many of us are hurting," said Tiffany Hunter who lives in Hedingham. "Our peace has been disturbed. We're unsettled. A lot of us can't sleep, me included. It happened, you know, like a block away from me," she continued.

Hunter described her grief as overwhelming. She didn't know the victims personally but passed two of them on the greenway behind her home. "We've just been crying. Just can't stop because we can't believe a peaceful neighborhood had been disturbed."

First Alliance created an open space for anyone to express their pain and those who sought prayer. Hunter needed the extra support "It's still surreal. I'm still trying to process it."

Pastor Daniel Rothra said the goal was to give people a chance to talk about what was on their mind. "When this all happened in our community, I really felt like, we had a responsibility to try and provide a space to process at some level, in some way. What has gone on," explained Rothra.

More than a dozen people showed up for the prayer service including Trenton Jackson who expressed concerns that ranged from mental health to guns and the state of the youth .

" I'm concerned that people in power are not paying attention right now. And that they're not. They're not doing anything about it," said Jackson.

The group also prayed for the police, the victim's family, and the last victim who remains in the hospital.

" Words are not going to change anything with what we're feeling right now. There needs to be time. But there needs to be community so that people will know that they're valued," said Louis Brown, who lives nearby.

What we know about those killed in the Hedingham mass shooting 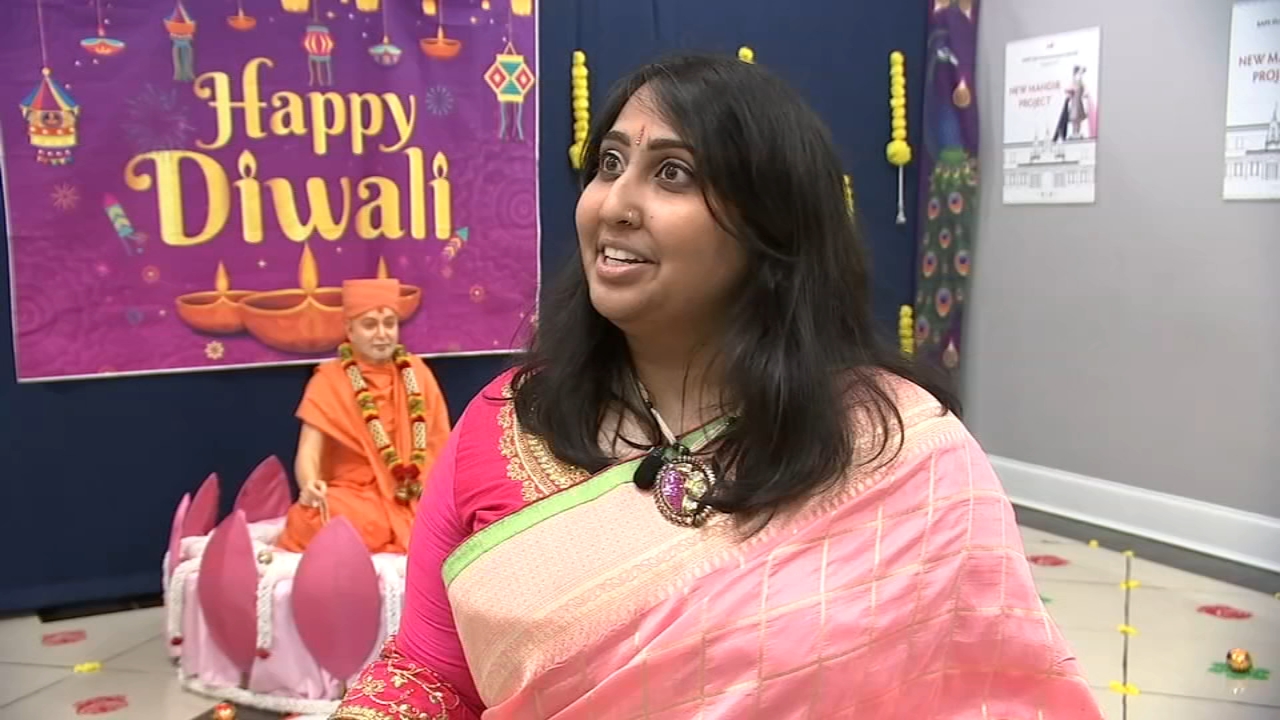 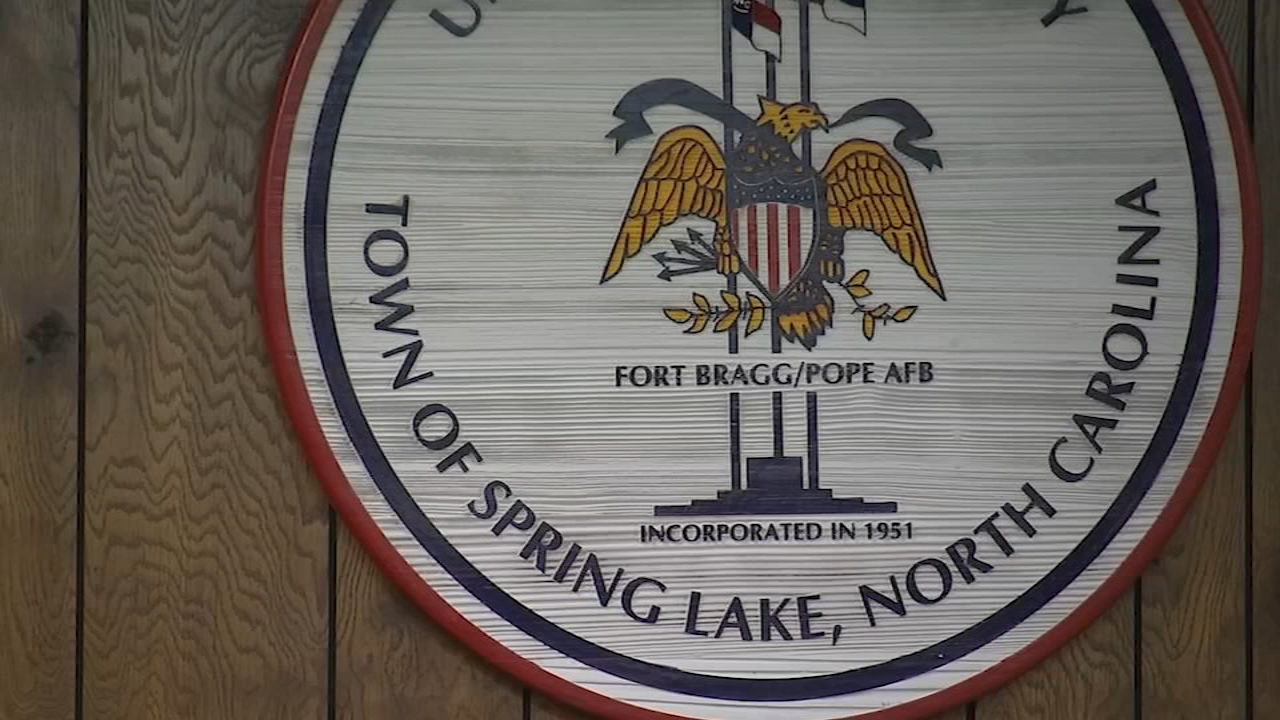