U.S. health officials on Tuesday reported a jump in cases of a rare paralyzing illness in children and said it seems to be following an every-other-year pattern.

In North Carolina, three cases have been reported this year, according to the NC Department of Health and Human Services. One case was confirmed. The two other were probable cases.

At least 62 cases have been confirmed in 22 states this year, and at least 65 additional illnesses in those states are being investigated, according to the Centers for Disease Control and Prevention. Similar waves of the same illness occurred in 2014 and 2016. 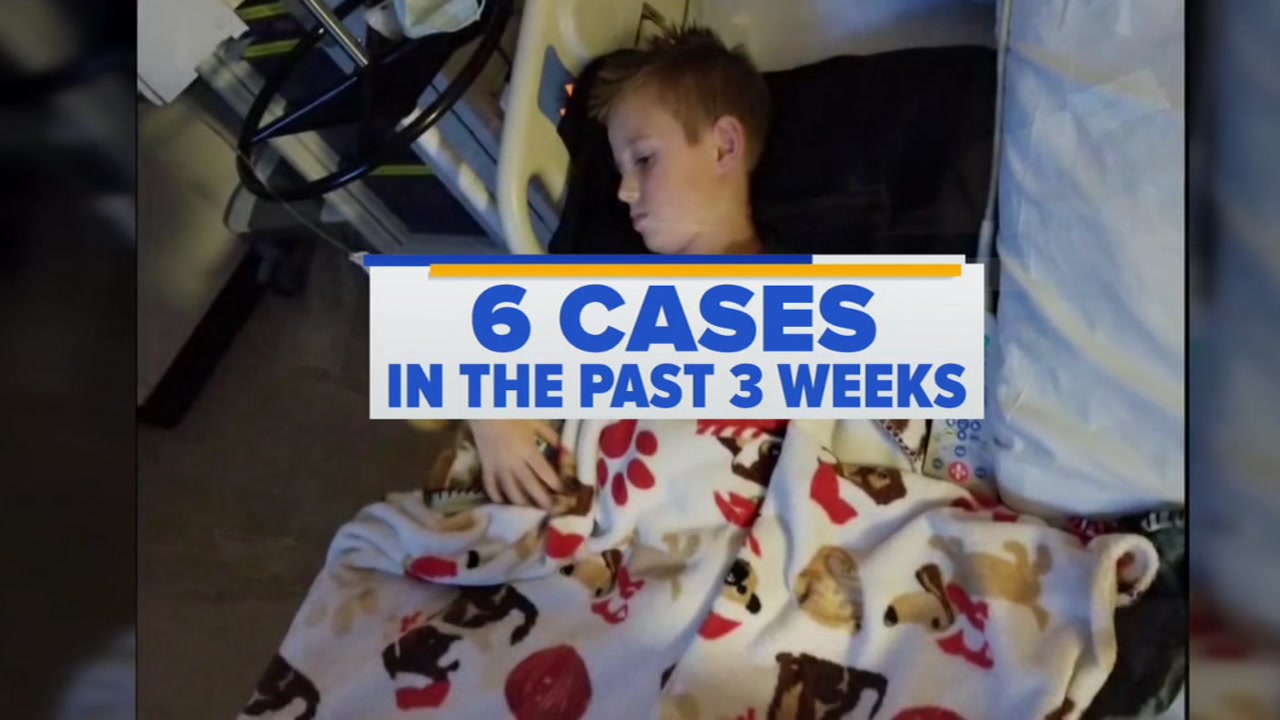 6 cases of rare polio-like illness confirmed in Minnesota
Six children in Minnesota have been diagnosed with acute flaccid myelitis, or AFM, since September. The rare disorder causes polio-like symptoms and even paralysis.

CDC officials say they haven't found the cause. Some possible suspects, such as polio and West Nile virus, have been ruled out. Another kind of virus is suspected, but it's been found in only some of the cases.

"This is a mystery so far," the CDC's Dr. Nancy Messonnier said in a call Tuesday with reporters.

About 90 percent of the cases are children who have suffered muscle weakness or paralysis, including in the face, neck, back or limbs. The symptoms tend to occur about a week after they had a fever and respiratory illness.

It is "a pretty dramatic disease," but fortunately most kids recover, Messonnier said. 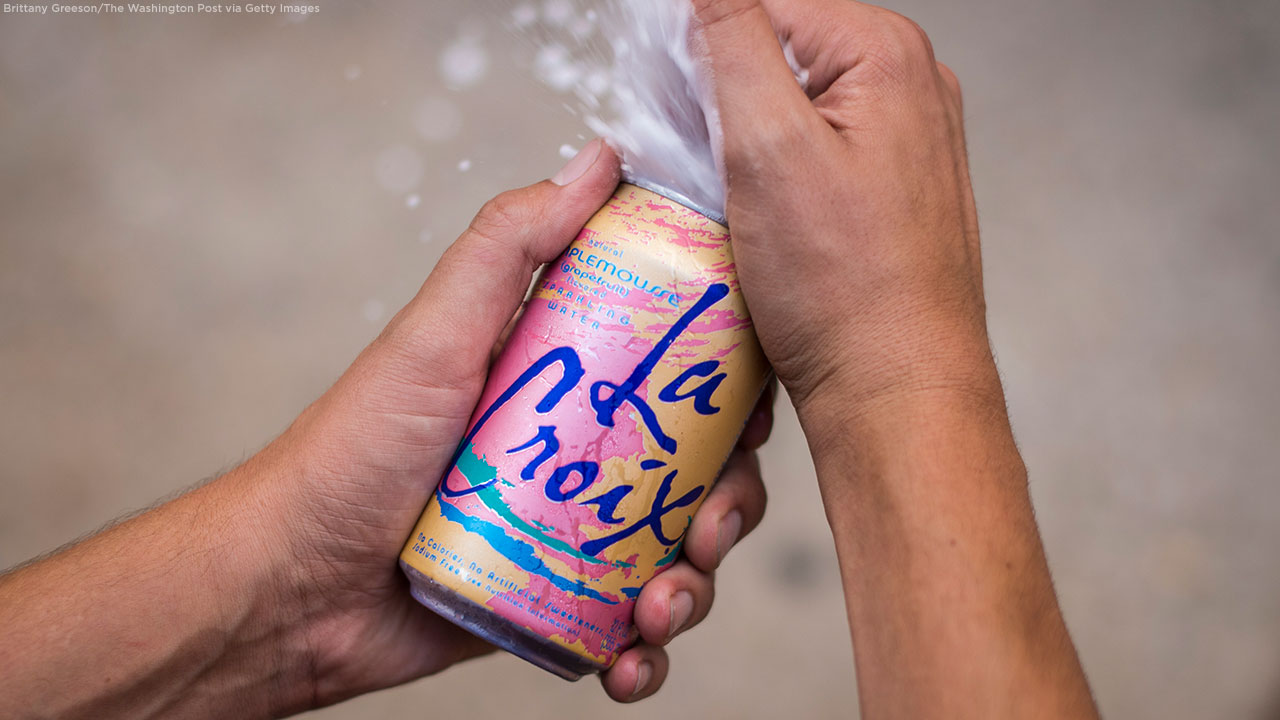 LaCroix denies lawsuit claiming that its product contains cockroach insecticide ingredient
Food chemists use their tools to create products that taste good when they reach your table -- that includes your favorite fizzy beverage.

Health officials call the condition acute flaccid myelitis. The CDC would not release a list of the states reporting probable or confirmed cases. But some states have previously announced clusters, including Minnesota, Illinois, Colorado, New York and Washington.

The North Carolina cases in 2014 and 2016 were partly attributed to particular strains of respiratory germs called enteroviruses, which spread the most in the summer and fall.

Most people infected with enteroviruses suffer only minor symptoms like a cough and runny nose. And though enteroviruses have been detected in some paralysis cases, it hasn't been found in others, CDC officials say.

Lacking an established cause, health officials confirm cases through a review of brain scans and symptoms.

The cases this year seem to be spread across much of the country, as were the earlier two waves. But mysteriously no other country has reported the emerging every-two-years pattern seen in the U.S., Messonnier said.
Report a correction or typo
Related topics:
health & fitnesshealthillnessu.s. & world
More Videos
From CNN Newsource affiliates
TOP STORIES