America to plunge in life expectancy rankings by 2040 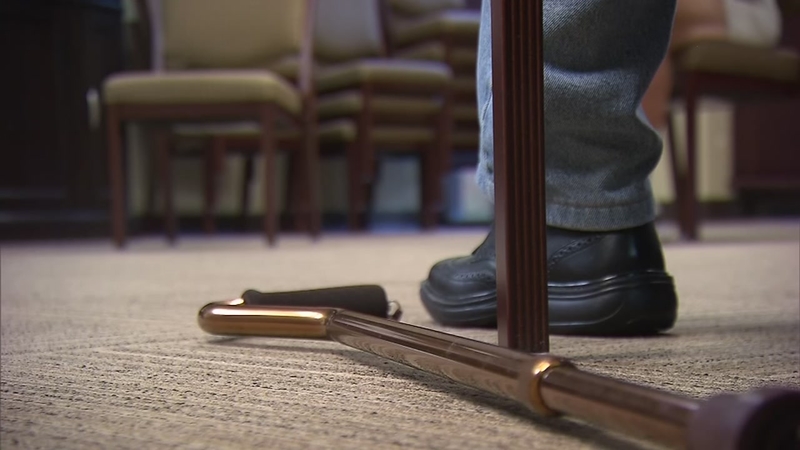 America to plunge in life expectancy rankings by 2040

Japan has long held the top position when it comes to the world's life expectancy, but recent data says that by 2040 Spain will take over the top spot and the United States will fall drastically.

People in Spain will live on average for 85.8 years, edging out the Japanese at 85.7 years. People in Singapore will be close behind at 85.4 and then Switzerland with 85.2 years.

Researchers say the United States will take the biggest drop in ranking of all high-income countries, falling from 43rd in 2016 to 64th by 2040 with an average life expectancy of 79.8.

Life expectancy in the U.S. has dropped in each of the past two years according to the annual reports of the National Centers for Health Statistics, representing the first multi-year drop since the early 60s. An increase in drug-related deaths and high obesity rates are listed as two contributing factors.