WTVD
RALEIGH (WTVD) -- Last Wednesday I packed up one of our strollers and my 4 month old daughter, Charlotte, and headed out to Pullen Park, just one of the locations in Raleigh for a class called "Stroller Strides." 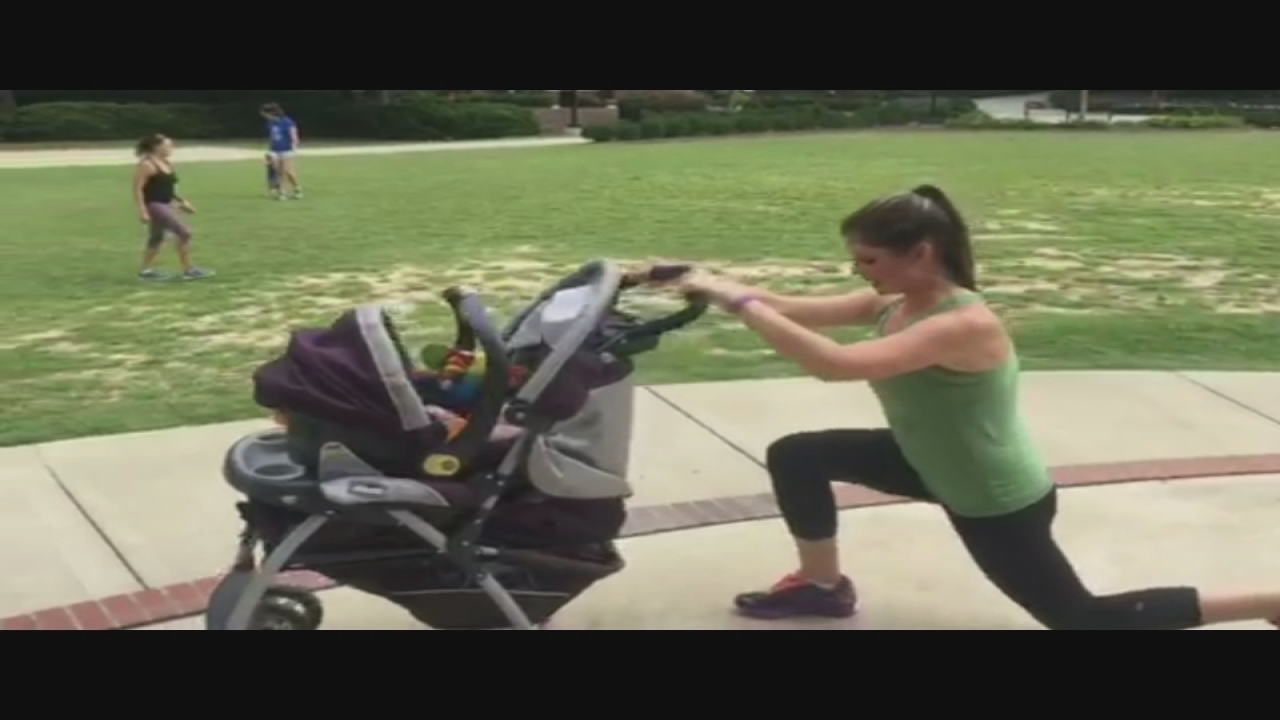