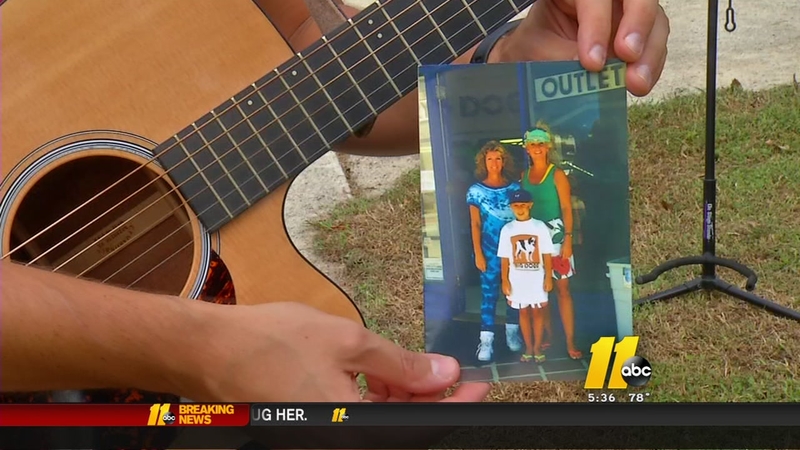 RALEIGH (WTVD) -- Daniel Nickels is a nurse at Duke Hospital in Raleigh but he's also a musician.

Nickels has been a member of a local band called Leeward Fate for years, but now he's about to launch his first solo album where the proceeds will go to breast cancer research at Duke.

The soon-to-be solo artist said his aunt died from breast cancer about seven months ago, and he felt powerless to help.

Now, he says he wants his album to be about something bigger than just himself, and it's part of his "Album for a Cure" campaign.

Want to help? You can donate here.

Album for a cure - Daniel Nickels