ABC11 Together highlights good deeds, community needs and how our viewers can help.
WTVD
DURHAM (WTVD) -- For Elizabeth Reynolds and her husband Jeff, the pregnancy leading up to their son William's birth was uneventful. And, upon their first glimpse of him he was everything they thought he'd be - at least until doctors whisked him away for immediate testing.

"When he was born he was perfect looking to me, but the doctors noticed he was pretty pale and breathing quickly. So they took him in for observation," Jeff recalled.

It was determined that William was anemic and was struggling to get oxygen throughout his tiny body. In just his first few days of life, he was subjected to five blood transfusions along with plenty of poking and prodding as doctors tried to determine the cause. But, his parents say he handled it all like a "champ", and so he quickly earned his first nickname.

William was eventually released and his parents went home, but they continued to see Duke doctors and subject William to testing, including a bone marrow biopsy to check for Leukemia. The good news was that test came back negative, the bad news was it was something even worse: a very rare disease called Pearson syndrome, for which there is no cure.

"Pearson syndrome is an incredibly rare disorder of mitochondria," explained Duke hematologist and oncologist Jennifer Rothman, MD. "Mitochondria are parts of every cell that are really the energy-making part of your cell. And in Pearson syndrome there is a large section of DNA that has been deleted some time in development. And that means that over time the cells can die and fail because they are incapable of making energy, and that can often lead to complications in lots of different organ systems."

Which means that besides fighting to manage William's anemia through regular blood transfusions now, the family also has to line up a team of doctors to prepare for a variety of issues involving his heart, kidneys, eyes, ears, and brain.

And, the odds are against William, with the average child with the syndrome not living past the age of 3 or 4.

"We do see most children that are diagnosed with Pearson syndrome do not survive early childhood, and many die as young children because of complications from infections," Dr. Rothman shared with a note of sadness in her voice.

Any typical childhood infection like a cold, fever, or diarrhea could kill him, not only as a result of the infection itself, but also because his body has an adverse response to the internal, infection-fighting process. All of this came as devastating news to Jeff and Elizabeth, although they quickly became determined to try to beat the odds.

"Actually, Elizabeth's initial reaction was that she wanted to do something about it. And to be honest with you, I was not optimistic really that we would be able to. But, through the course of William's treatment, it became evident that there were talented researchers with the resources to look at this problem," said Jeff.

But, as Jeff and Elizabeth soon discovered, the roadblock to making progress was a lack of funding due to the rarity of Pearson syndrome. So, they set out to personally change that, forming what they've dubbed "The Champ Foundation," after their own little Champ who continues to fight.

"Obviously as a parent that's the hardest thing to hear, that it's money that's holding back something that could cure your baby. So, there's nothing more worthy of our time to be doing," Elizabeth said.

All proceeds donated to the Champ Foundation are going toward research aimed at finding better treatment and a cure. So far they've raise more than $100,000, but their goal is $1.5 million. They are already actively working with doctors from the best research institutions to fund the most innovative projects related to Pearson syndrome and diseases caused by mitochondrial DNA deletions.

As for William, he's almost 8 months old, and outside of hospital visits he's much like other babies his age. He's sampling solids, happily babbling, and full of smiles and kisses for his mom and dad, who are soaking up every precious moment.

And, his family is hopeful, not only for promising research, but also through confidence in their team of Duke doctors who helped identify this rare syndrome so early and help get a treatment plan in place to allow their little "Champ" to keep fighting. 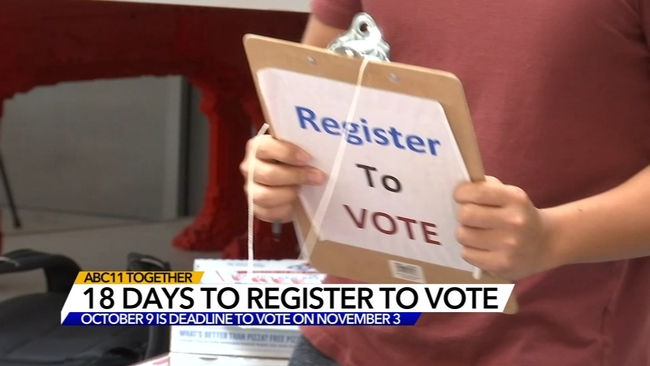 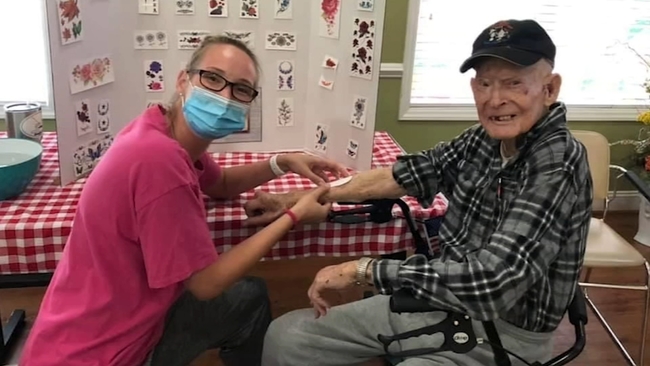 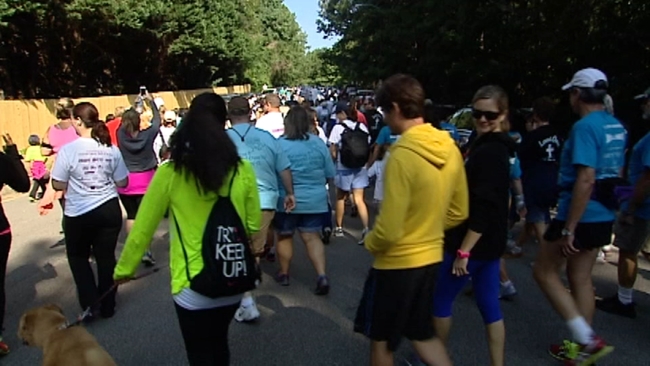