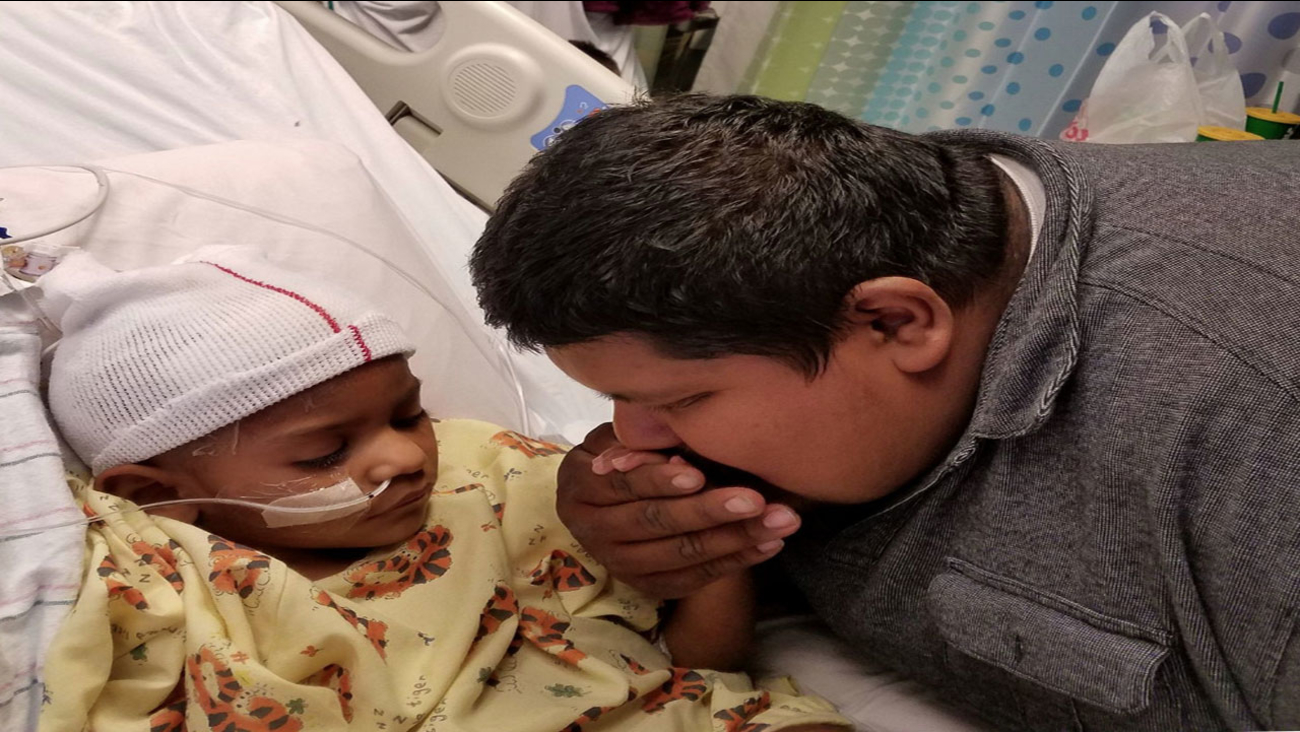 If you would like to help Gracie, you can donate here.
Report a correction or typo
Related topics:
health & fitnesslouisburgchildren's healthchildrendukecancer
Copyright © 2021 WTVD-TV. All Rights Reserved.
More Videos
From CNN Newsource affiliates
TOP STORIES