WTVD
By Joel Brown
RALEIGH (WTVD) -- The first I-Team story on the system failure at Blue Cross Blue Shield North Carolina aired on Jan. 11. Now, the problems have improved, but the complaints are still coming in high numbers.

The state's insurance commissioner says he's growing impatient and is prepared to levy some hefty fines.

Four months into the service meltdown for Blue Cross customers, the insurance commissioner says he is weeks away from hitting the company with an unprecedented fine.

Given the thousands of customer complaints, including the many customers who told the I-Team first-hand of the company's computer problems that botched coverage, billings and payments, the state's largest health insurer could be facing fines in the millions of dollars -- likely the largest penalties in state history.

And customer complaints continue to flood the Department of Insurance.

"There's been some progress, but we're still not where we need to be. And here we are four months later. I'm angry about it," Goodwin said. 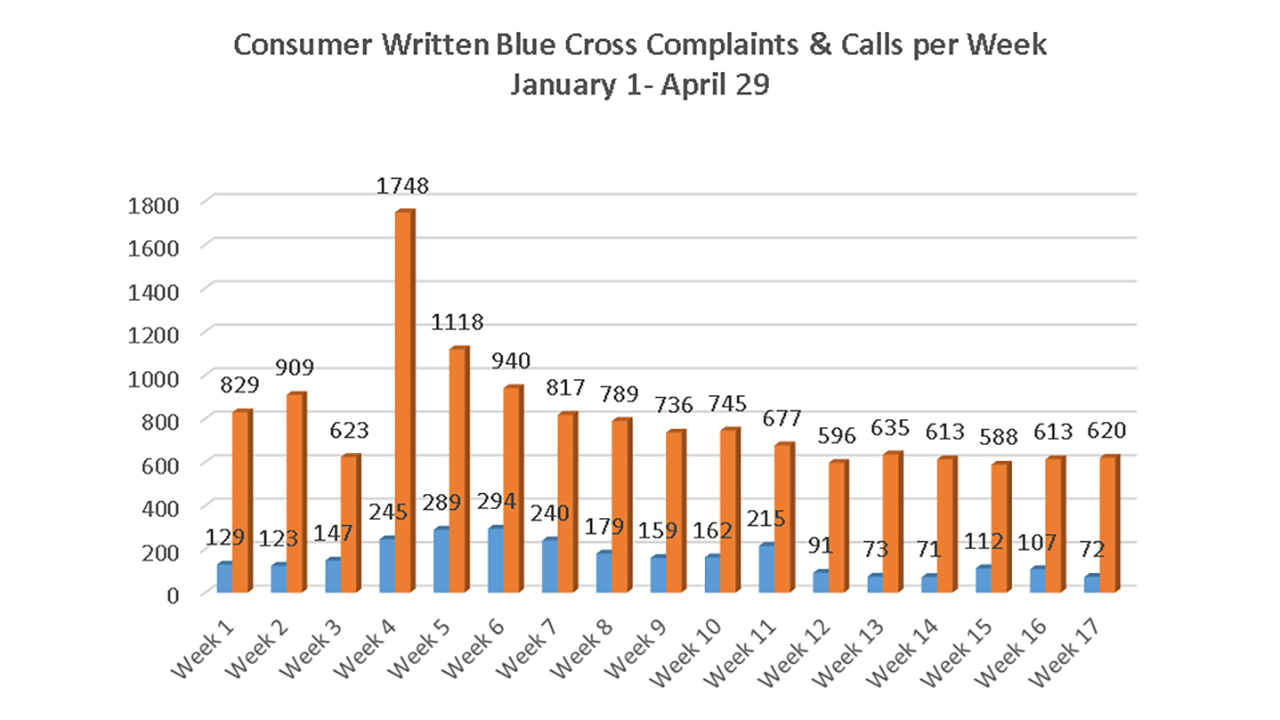 The DOI graph above shows the typical amount of calls the Department receives each week. The orange bar shows the number of calls that have come in over the last 17 weeks.

And, the more than 2,700 complaints against Blue Cross during the first four months of 2016 is close to the total number of complaints all of last year against every health insurer in the state combined.

"That statistic right there bears out why this is unprecedented and why it is reasonable to expect a significant regulatory action," Goodwin said.

In a statement, Blue Cross says, "The vast majority of customer enrollment issues have been resolved and complaints are down 75 percent from their peak. We've been working with the department throughout its review, and we will be stronger and better equipped to serve our customers as a result of this process."
The Insurance Department's investigation concludes May 26. Blue Cross will receive the findings May 27. The company will have 30 days to respond.

The public should know by the end of June whether the company will be fined, and if so, how much.

If any consumers have questions or complaints about insurance, they are directed to call the Department of Insurance at (855) 408-1212 or file an online request for assistance. 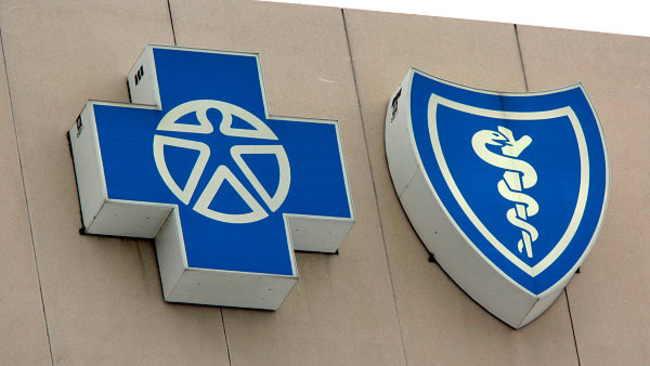 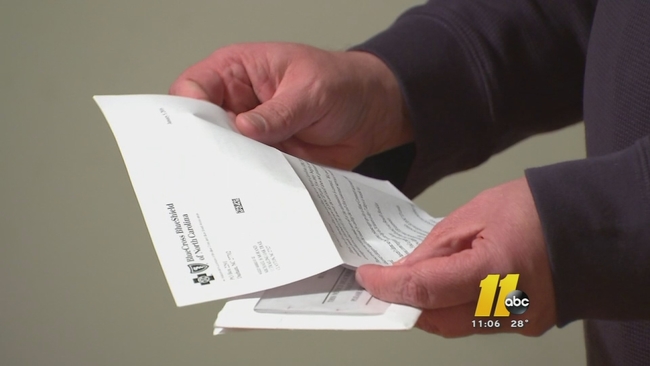 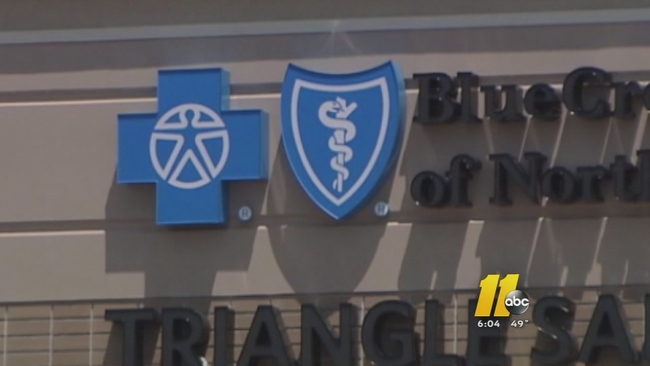 BCBSNC amps up security due to 'frustrated customers'
I-TEAM