Hate heart-healthy veggies? It could be genetic

WTVD
By Tisha Powell
If you hate certain vegetables, you could be what scientists call a "super-taster."

This is a person genetically predisposed to taste food differently. Unfortunately, being a super-taster does not make food taste better. It can actually do the opposite, according to experts.

Super-tasters are people with extreme sensitivity to bitter foods such as broccoli, cauliflower and cabbage. People with the bitter gene are 2.6 times more likely to eat fewer vegetables than people who don't have the gene.

"The person who has that genetic propensity gets more of the sulfur flavor of, say, Brussels sprouts, especially if they've been overcooked," said University of Connecticut professor Valerie Duffy, an expert in the study of food taste, preference and consumption.

Most bitter tasting veggies tend to be cruciferous vegetables, such as broccoli, kale, arugula, watercress, collards and cauliflower which are often loaded with fiber and low in calories. They're also packed with vitamins A and C. Food scientists are working to create ways to reduce the bitterness in veggies to prevent another generation of super-tasters who won't eat vegetables. These findings were presented Monday at the annual meeting of the American Heart Association.
Report a correction or typo
Related topics:
health & fitnesshealthfoodhealth foodheart health
Copyright © 2020 WTVD-TV. All Rights Reserved.
More Videos
From CNN Newsource affiliates
TOP STORIES 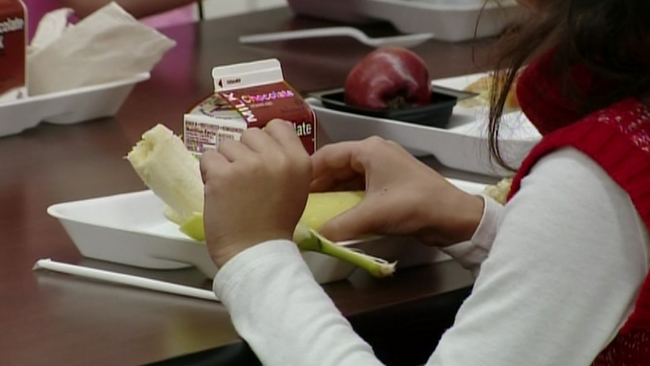