OWASA braces for flood of complaints after water crisis

On Thursday, Orange Water and Sewer Authority's (OWASA) Board of Directors will meet for the first time since tens of thousands of customers were told not to drink or use the water for more than 24 hours.

"I want to know if they'll reimburse me," Chapel Hill resident Danny Pesta told ABC11. "It was a huge inconvenience and there was a lot of money lost in business."

For Pesta, the OWASA water crisis hit home in more ways than one: the busted water main that gushed more than 1 million gallons of water was located just up the hill from his apartment.

OWASA will hold its first meeting since the water crisis on Thursday evening.

"I started feeling water in the bedroom on the carpet," Pesta recalled. "So that got me picking up everything off the floor and as high as it can go."

On its website, OWASA announced its Board of Directors will receive public comment and discuss the water emergency at a meeting at 6 p.m. Thursday at Town of Chapel Hill Council Chamber, 405 Martin Luther King Jr. Blvd. Customers are invited to sign up at the meeting and offer up to four minutes of comments and questions.

Also on the site, OWASA explains in broad detail how "a series of events led to a large-scale water emergency in our community, resulting in Do-Not-Use and Do-Not-Drink directives for the entire service area that remained in effect for over a day. These directives were required to protect public health and the water supply. We know that the community has and will have many questions in the days and weeks to come. We are committed to working with the community to answer those questions honestly and transparently. As the community and OWASA recovers, we will continue to provide updates to the community on the impact and investigation of the event."

Officials with OWASA told the ABC11 I-Team two things happened within a day of each other that created a perfect storm for the calamity that unfolded.

ABC11's Jon Camp and Angelica Alvarez contributed to this report. 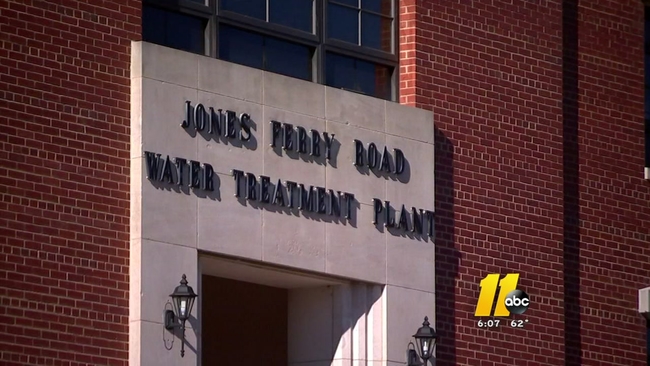 Orange County officials: Water is now safe to use 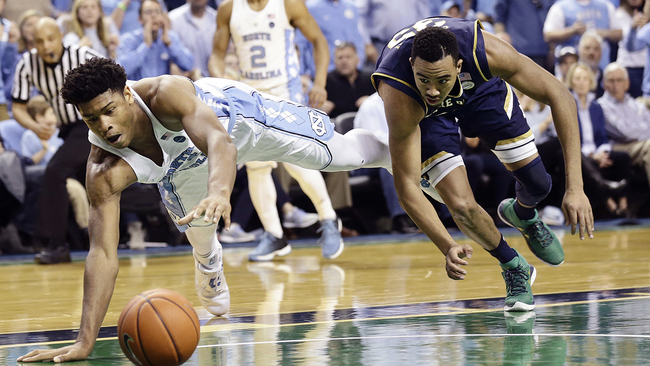 ABC11 Together: How to help, get water in Orange County
I-TEAM