Everything to know about E. coli

The E. coli outbreak that sickened dozens of people in 16 states and Canada appears to be over, the Centers for Disease Control announced Wednesday.

No new illnesses have been reported for a month, officials said, and lettuce from the area is no longer in stores or restaurants. Romaine harvesting has since shifted to winter growing areas, primarily in Arizona, Florida, Mexico and California's Imperial Valley.

Officials had previously said the outbreak had been traced back to romaine lettuce from farms in central and northern California. Investigators found the same bacteria strain linked to the illnesses in a reservoir at a farm in Santa Barbara County.

That outbreak sent 25 people to the hospital from October to December but resulted in no deaths, though two of those sickened developed a form of kidney failure. 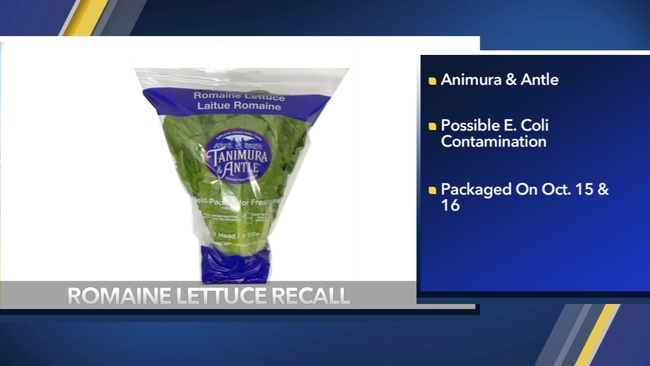 Romaine lettuce recalled in NC and 19 other states 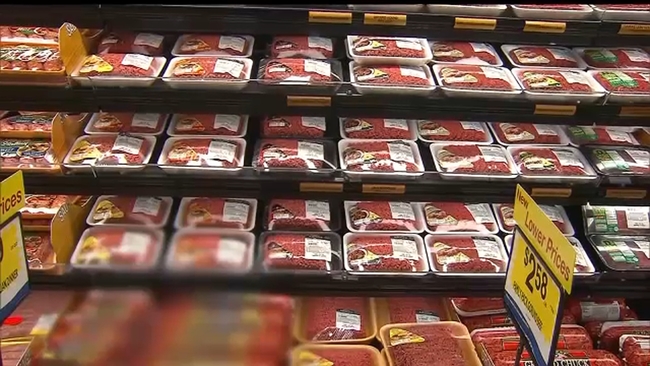 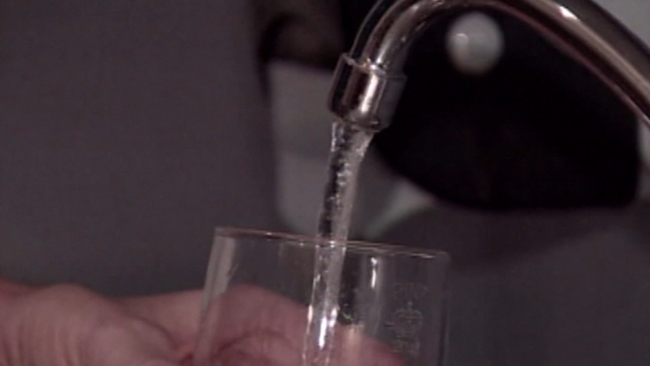