WTVD
CHAPEL HILL, N.C. (WTVD) -- A new report shows the cost of so-called "specialty drugs" spiraling and out-of-pocket costs for those drugs nearly doubling over the past 10 years.

The UNC study shows the cost of specialty prescription medication on everything from cancer to diabetes to rheumatoid arthritis shot up between 2003 and 2014. They make up a relatively small part of the overall prescription market, but make up a huge share of spending. According to the UNC report, in 2014, just 1.8 percent of drugs on the market accounted for 43 percent of spending.

The list chronicling the most expensive drugs showcases a handful of medication with jaw-droppingly high costs: $28,083 for a 30-day supply of the Hepatitis C drug Sovaldi, $11,131 for Stelara, a drug for Psoriasis, $10,893 for the Cancer drug Gleevec.

Raleigh's Kathy Rausch takes a specialty drug for gastroesophageal reflux. She says it jumped from $600 a month to more than $4,700 a month after the company that made it was sold and now she worries her insurance company will remove the drug from the list of those it covers.

"Every year they come out with a new list of 'specialty drugs' that they're not going to cover anymore. And since this is over that $600 per month threshold the government considers specialty drugs, they could stop carrying it next year. Then I'd be stuck with a $4,700 price tag. And I have to take the drug. It's the only one that works for me."

Stacie Dusetzina, an assistant professor at the UNC Eshelman School of Pharmacy, who led the study said the high prices likely mean people are not getting the medication they need.

"Patients paying more out-of-pocket tend to stop taking them or be less adherent to the schedule they need to be on," Dusetzina said. "We also know some patients are likely to leave the pharmacy without pickup up their medication because they can't afford to pay for it." 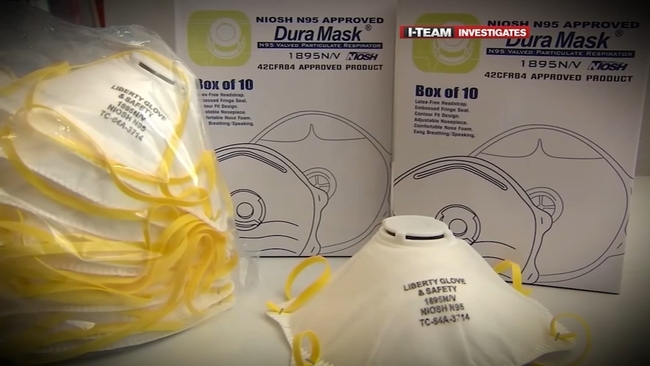