WTVD
Researchers have concluded for the first time ever that vaping causes lung damage after viewing study results in mice.

The results showed that while the mice exposed to e-cigarette vapor did not see the same type of damage as smoke, exposure to anything but oxygen led to cellular damage of lung tissue.

The study was published Wednesday in the Journal of Clinical Investigation.

The tissue that was altered because of the inhaled vapor is more susceptible to viruses and bacteria, compromising the immunity of the host.

The study provides a crucial clue as the medical community works to learn how to treat vaping-related illnesses.

The Centers for Disease Control and Prevention is investigating more than 200 cases of mysterious respiratory illness found in 25 states.

One of those cases involves 21-year-old Ricky D'Ambrosia of Roseville, who is in a medically-induced coma with acute respiratory failure.

According to his doctors, he's having trouble responding to the antibiotics used to treat respiratory infections.

Those who have suffered from the lung illness reported experiencing shortness of breath, cough, chest pain, vomiting, diarrhea, fatigue, fever or weight loss.

For others, the habit has become deadly.

A second death related to vaping was confirmed Thursday by Oregon's health authority. The victim developed a severe lung illness after using an e-cigarette or vaping device that contained marijuana. In late August, a person died in Illinois using a vape product with nicotine.

Scientists hope this study not only highlights the danger of vaping, but provides recourse with how to treat patients who suffer with respiratory illnesses from vaping in the future.
Report a correction or typo
Related topics:
health & fitnesssmokinge cigarettesvapinglung cancer
Copyright © 2020 WTVD-TV. All Rights Reserved.
VAPING 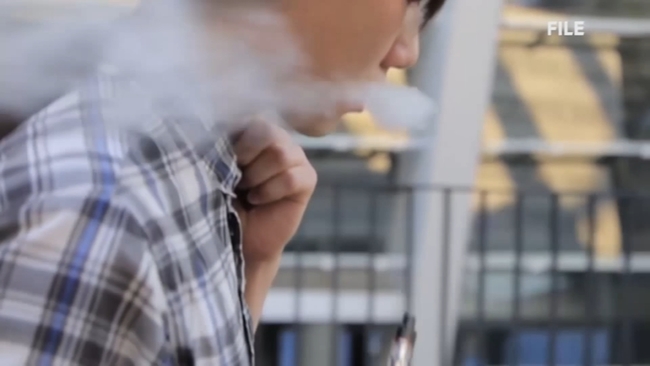 Why vaping and smoking do not mix with COVID-19 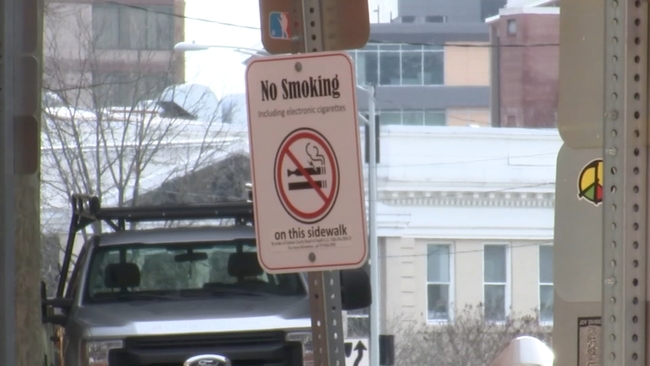