ABC11 Together highlights the strength of the human spirit, good deeds, community needs, and how our viewers can help
WTVD
DURHAM (WTVD) -- A Wake Forest teen with brain cancer was able to get treatment after originally being denied Medicaid coverage for life-saving care. His mother took to social media in a plea for help and was able to take her son to Duke Children's Hospital.

On Tuesday, 13-year-old Hunter Pietrowski headed back home after getting the needed treatment. He was diagnosed in June with Medulloblastoma.

His mother, Tiffany Pietrowski, said she believes the support she's received after ABC11 aired their story made all the difference in getting her son's stem cell treatment - a treatment that could very well save his life.

"He's got that good fighting chance," Tiffany said. "He's now going to have that great success rate that we were hoping for.

After a week of therapy and battling Medicaid for stem cell treatment, Hunter finally received the cells Monday -- his smile beaming as his mom took a celebratory photo.

The cells will increase his likelihood of survival by 40 percent, according to his doctors.

He'll still have other treatments in the following months, but for now, he gets to go home.

"The response was huge," Tiffany said. "I had no idea it was going to go that viral, or that quick, or all over the U.S."

ABC11 brought you that story Thursday. His mom said she received a call from Medicaid with approval the very next day.

Hundreds of people on Facebook are following Hunter's journey as he battles cancer. Tiffany said it's given them so much strength to have the community behind them. 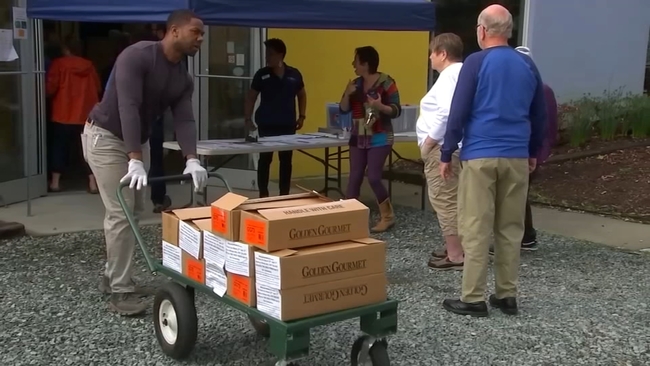 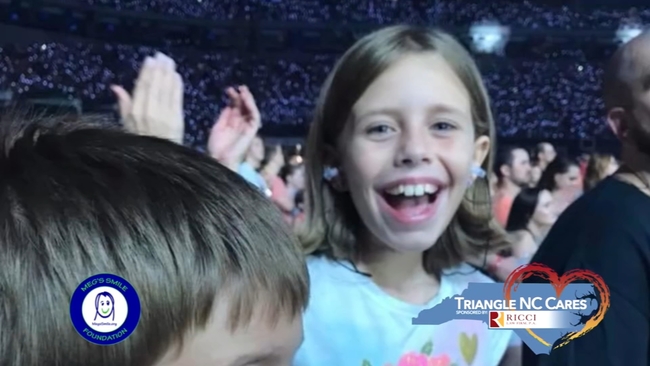 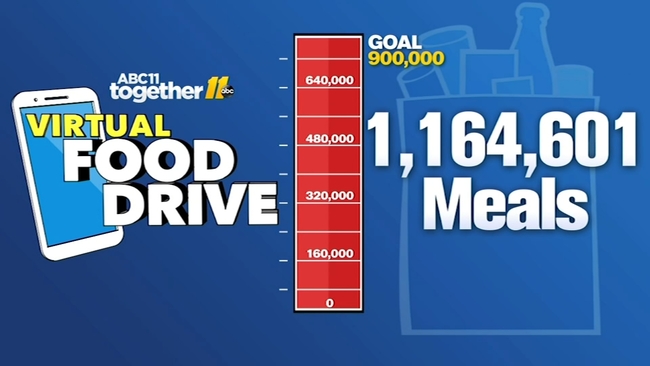