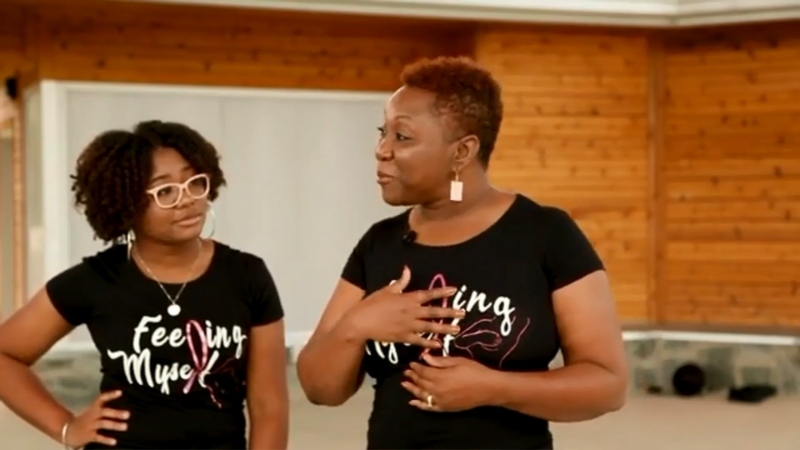 Shonicia Jones was just diagnosed last month but she believes by doing constant breast exams, she was able to catch it early.

"I had a normal mammogram in January of 2019 so that underscores how important it is because just six months later, I began to feel a lump and some women would've waited until the next year for their exam," Jones said.

In response, she put out a video called "Feeling Myself Breast Cancer Awareness" in response that uses the 2014 hit by Nicki Minaj and Beyonce.

She works in the Durham County Detention Center full time but is also registered nurse and runs a healthcare consulting and training business with her daughter in Raleigh called "Legacy U."