WTVD
RALEIGH (WTVD) -- Do you or someone you know suffer from an undiagnosed medical condition? Have you or a loved one seen numerous doctors for ailments with no final diagnosis and no relief?

If so, there's a website based out of California that claims it can help. "CrowdMed" is harnessing a vast team of online detectives to help solve medical mysteries.

When CEO Jared Heyman launched CrowdMed almost two year ago, his reason was, in part, personal.

Heyman said his sister saw dozens of doctors who worked independently before finally coming up with a correct diagnosis. He believes had they collaborated, just as people do on CrowdMed, they might have come to a conclusion much earlier. And that's part of the theory behind the website that aims to solve medical cases for people all over the world.

"So the way it works is, if you're a patient, you have an unsolved medical mystery. You can submit your case on our site by answering our patient questionnaire where we ask about things like your symptoms, your medical history," said Heyman.

Then your case goes live on the site for anywhere from 30-90 days where it's looked at by what CrowdMed calls their "medical detectives."

"We have over 10,000 registered medical detectives on the site, about 400 of which are currently active, and two-thirds of them either work in or study medicine," said Heyman.

Heyman said the other third are those who may be fellow patients themselves. To keep these online sleuths motivated, there are both cash and non-cash-based incentives to solve these cases.

"On the cash side, patients can optionally offer what we call medical detective compensation, which is a dollar award that goes to the medical detectives who do the best job solving their case," said Heyman.

While you can post your condition or symptoms for free, the site says you have a better chance of getting it seen by more people if you offer an incentive. You can choose the dollar amount, and if no one comes up with a diagnosis that your doctor agrees with, you get that money back.

Heyman said, so far, the concept seems to be working with more than 500 cases solved since April 2013.

"These patients on average have been sick for eight years, seen eight doctors, and already incurred over $50,000 in medical expenses by the time they submitted their case on our site," said Heyman. 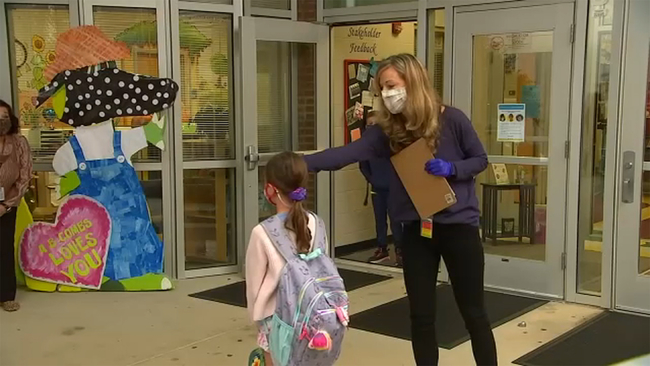