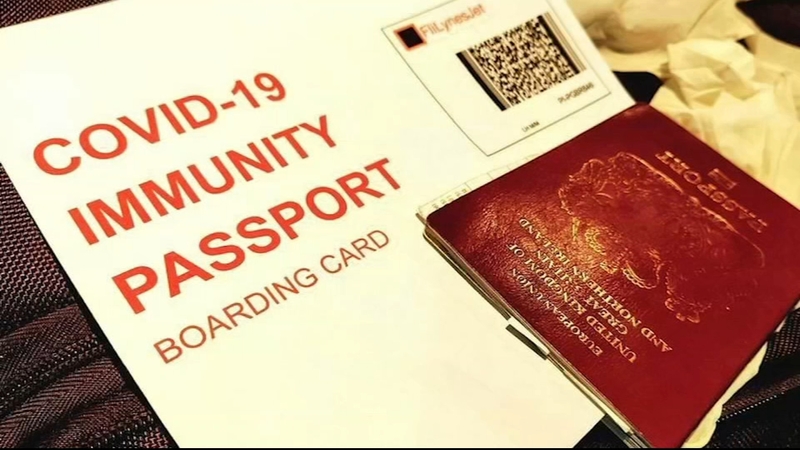 PHILADELPHIA -- The White House is weighing in the contentious topic of whether people will be required to carry so-called "vaccine passports" to show proof they have been immunized against COVID-19.

Press Secretary Jen Psaki said Tuesday that the administration would not play a role in this or support a federal system that would require Americans to carry a vaccine credential.

However, we could still see private companies enforce this. In that case, Psaki says the government would provide guidance to ensure the privacy of citizens is protected and that these systems are not used unfairly against them.

Alison Buttenhiem, Ph.D. with Penn Nursing, says this is one reason why the decision to get vaccinated or not has become political and she expects we will see at least some in the private sector mandate vaccination.

"We already mandate flu vaccine for healthcare workers, we're likely to see mandates there first. I think another setting where we'll see it in the fall is colleges and universities telling students who want to be back on campus that they need to be vaccinated and there's precedent for that," she said.

Several universities including Rutgers have already announced this as a requirement.

Many Republican lawmakers have come out against requiring vaccine passports in both the public and the private sector, so even though the federal government is taking this hands-off approach, we'll likely see the debate continue if private companies opt to do this.
Report a correction or typo
Related topics:
health & fitnessvaccineshealthcheckcoronavirusthe white housecovid 19 vaccinecovid 19
Copyright © 2021 WTVD-TV. All Rights Reserved.
COVID-19 VACCINE 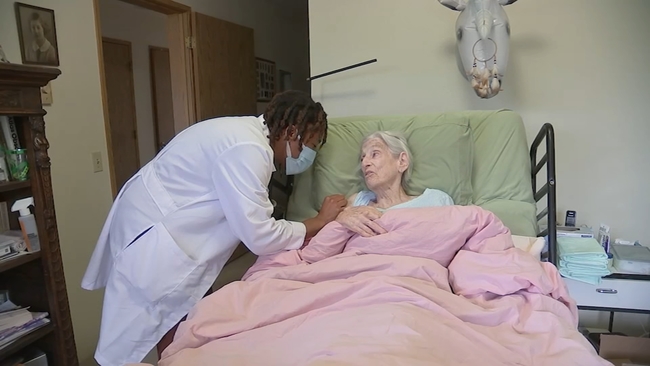 Homebound? Durham Pharmacy will bring COVID-19 vaccine to you

What does it mean if you've had the J&J vaccine?

UNC professor on vaccine hesitancy: We have 'fantasy' of no risk
More Videos
From CNN Newsource affiliates
TOP STORIES