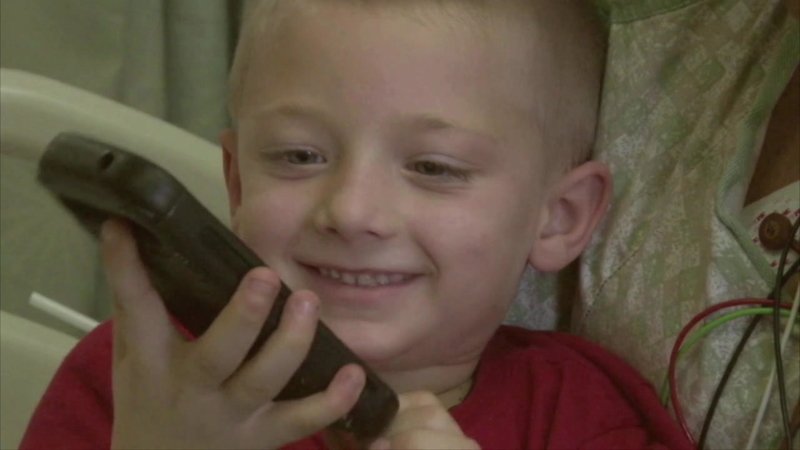 KINGSPORT, Tenn. -- A 5-year-old boy is being called a hero after his quick actions helped save his mother's life.

Tommy Williams and his mother Melissa were at home alone together Sunday night when his mother started feeling sick, ABC affiliate WKPT-TV reports. She started sweating, vomiting and eventually passed out.

"There was so much pressure and pain that I, I think that is why I passed out, from the pain," Williams said.

She was having a heart attack.

When Tommy realized something was wrong, he grabbed his mother's cell phone and called his dad.

"He let me know what was going on, he said that 'something ain't right Daddy'," said Jonathon Maloney, who told his son to run to his neighbor's house. "He said 'alright Daddy I am on my way' and he hung up."

Those neighbors then called 911. Williams made it to the hospital within an hour of her heart attack, time her doctor said saved her life.

"I am very thankful," Williams told WKPT-TV. "You know I had my tubes tied, I mean cut stitched and burned, and three years later I had him, and they kept telling me that he was my miracle baby. And the doctor told me last night that 'your miracle baby saved you.'"