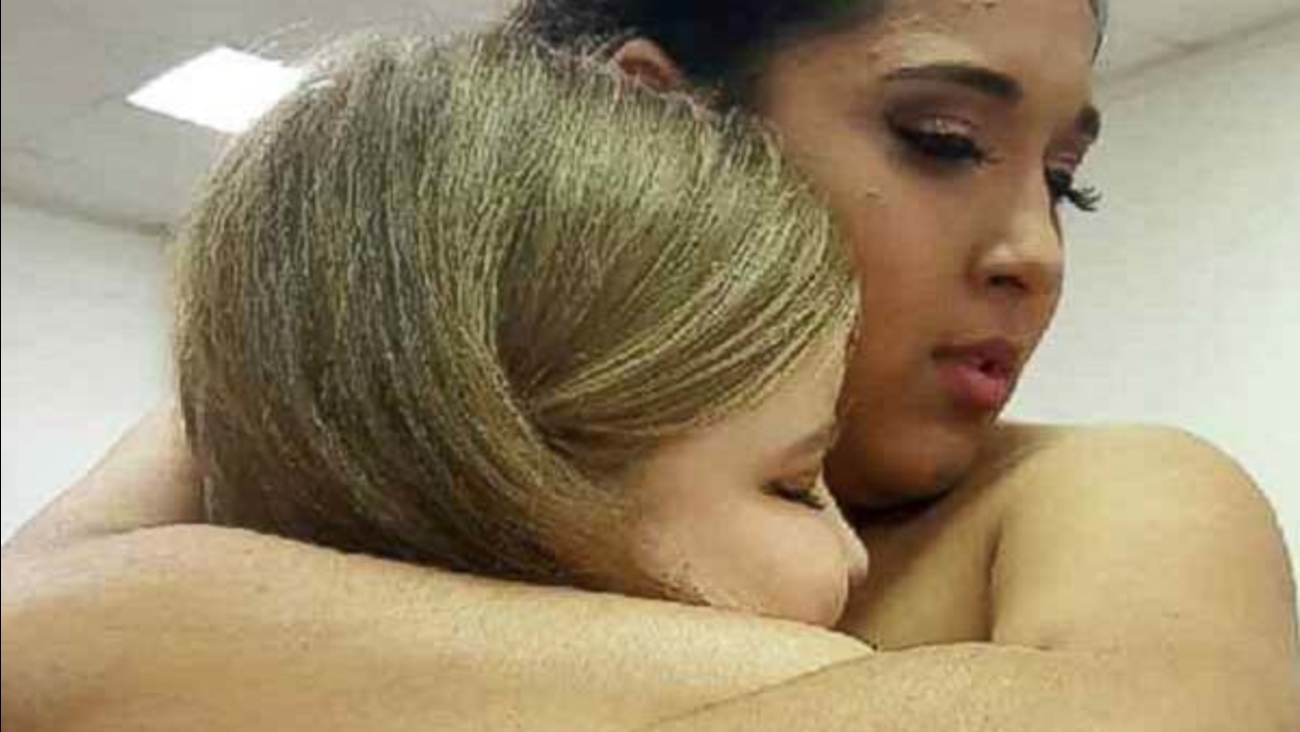 BENAVIDES, Texas -- A Texas girl received a very emotional birthday gift this year: she was able to hear her deceased brother's heart pumping in the girl who had received it a decade ago, ABC News reports.