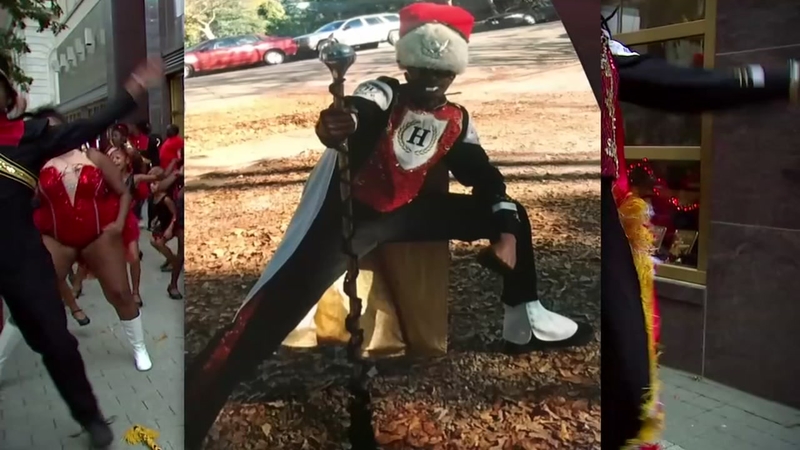 "When they see Keonte. They'd say oh, it's on now. It's on and poppin' now," said Silvia Wiggins, his friend.

His body was discovered by authorities inside his car at Denny's off Wake Forest Road.

"To think that somebody would hurt somebody with a heart of gold; if they had talked it out, if it's anything they wanted, if he had to loan you something ... he was that kind of person. Always giving," Wiggins said.

In an exclusive interview with ABC11, Miley's mother, Michelle Thomas, said her son is innocent.

Miley is in jail without bond.

Thomas told ABC11 that although she does not know where her son was the morning the investigators found Gause's body, she said her son had just started a new job and would not have jeopardized that opportunity.