WTVD
By Tim Pulliam
HENDERSON, N.C. (WTVD) -- Morgan Lawhorne is back at work managing the new Habanero Grill in Henderson.

Nine months ago, Habanero's old space was torched by an arsonist.

The culprit was seen on security video breaking into the Mexican restaurant and stealing money before setting it ablaze. 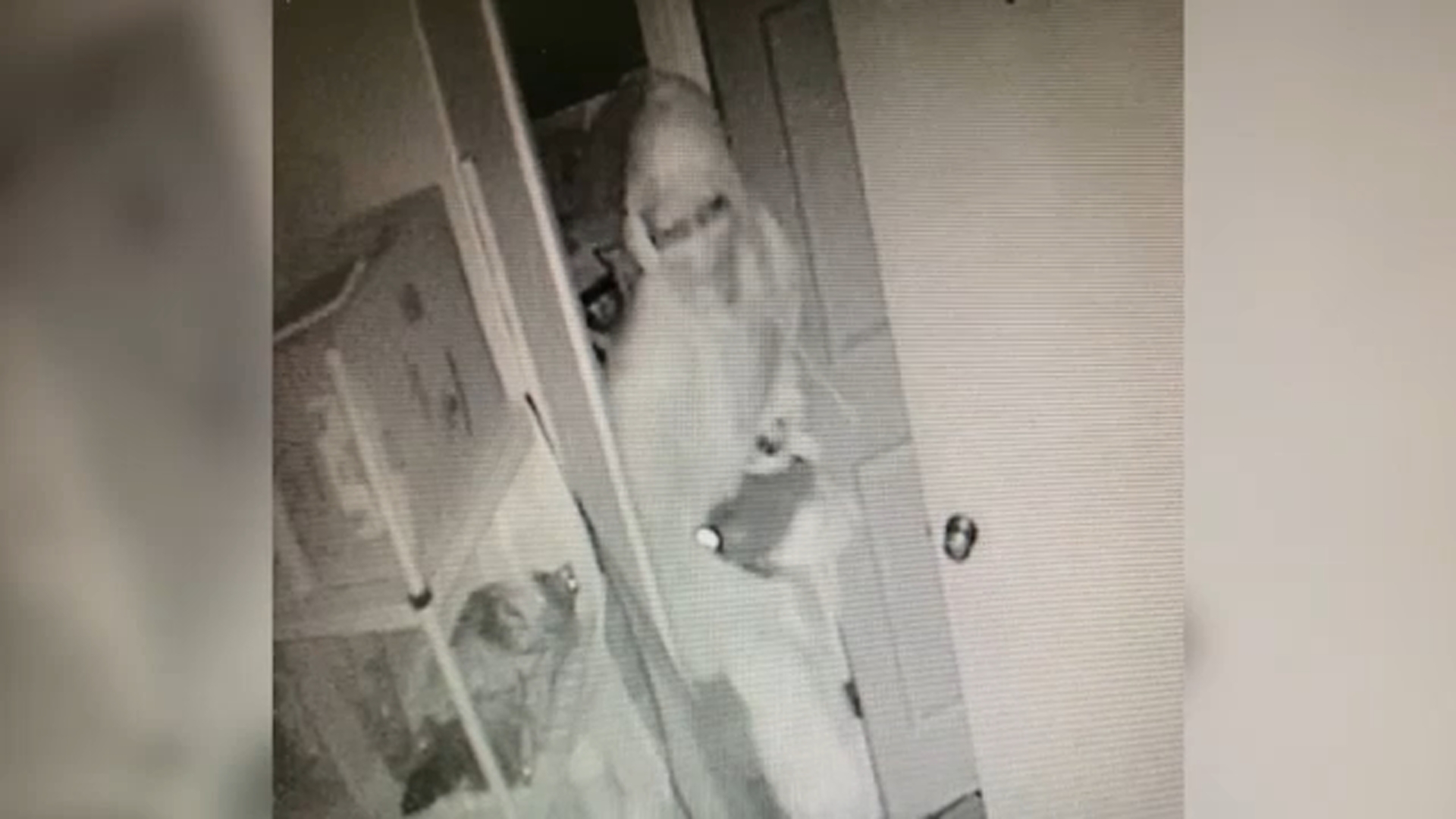 At the time, the restaurant had only been open for two months.

"I had no idea who would do such a thing. We were just making a name for ourselves," Lawhorne said.

Authorities are still investigating to determine whether the two crimes are connected.

Canaday Greene is happy they're back.

"Every time I come they've been busy," Greene said.

The Taveras said it was a tough decision to reopen after two decades in business knowing their restaurant may have been targeted.

"You have to learn to forgive, let it go and move on with your life. You can't live in the past. And dwell on what happened. We are blessed to have the opportunity to have this space," Amanda Tavera said.

Both businesses said they want to expand to other locations, including rebuilding where they once stood.

If you have information about the person seen in the security video, call Crimestoppers at (252) 492-1925. There's a $2,000 cash reward for a tip that leads to an arrest.
Report a correction or typo
Related topics:
hendersonvance countyncfyi restaurantsarsonarson investigation
Copyright © 2020 WTVD-TV. All Rights Reserved.
More Videos
From CNN Newsource affiliates
TOP STORIES

LATEST: NCHSAA sports to be delayed beyond Sept. 1