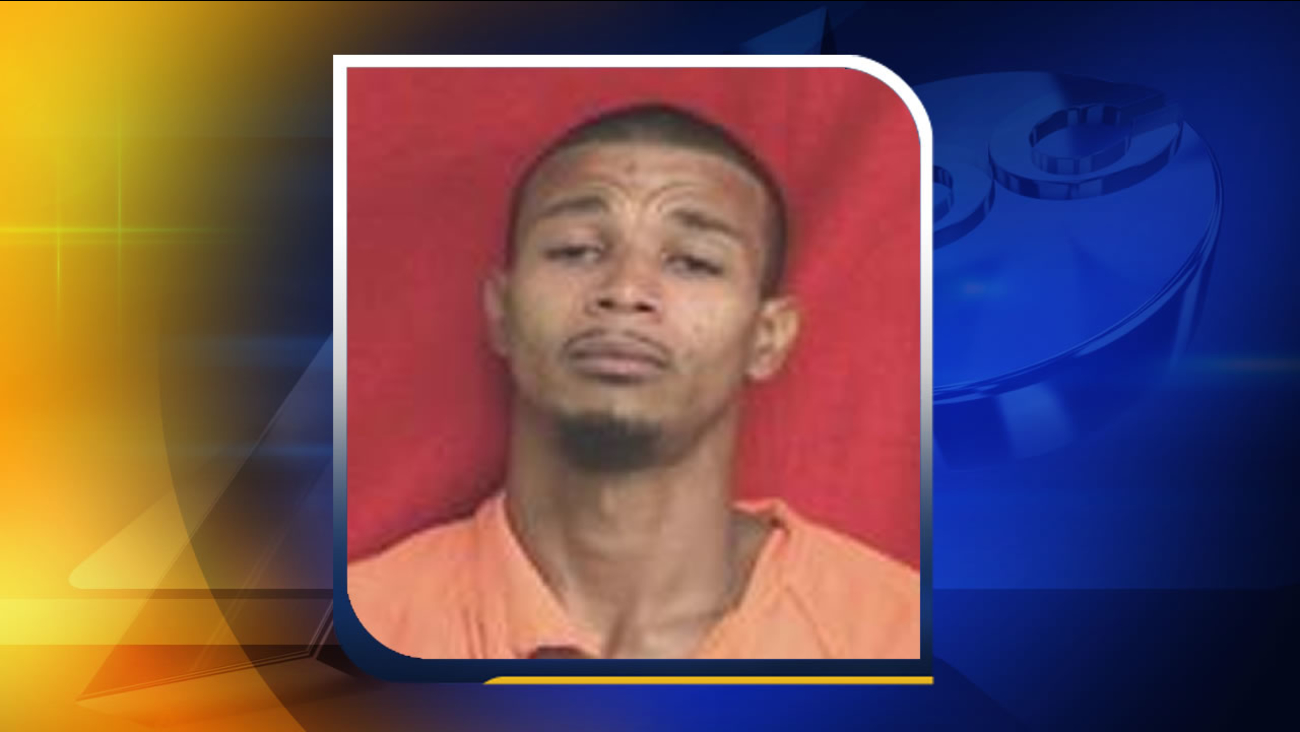 HENDERSON, North Carolina (WTVD) -- The Henderson Police Department says it has made an arrest in a murder.

It happened around 4:30 a.m. Thursday in the 400 Block of Merriman Street.

Forty-year-old Jason Lamont Gill was found shot to death at the scene.

Now, detectives have charged 26-year-old Joseph F. Parham Jr with first-degree murder and possession of a firearm by a convicted felon.

He's being held without bond in the Vance County jail.

The Henderson Police Department said it is grateful for the support and information received from the public on the case.