3 arrested, 1 wanted in shooting death of 16-year-old in Henderson 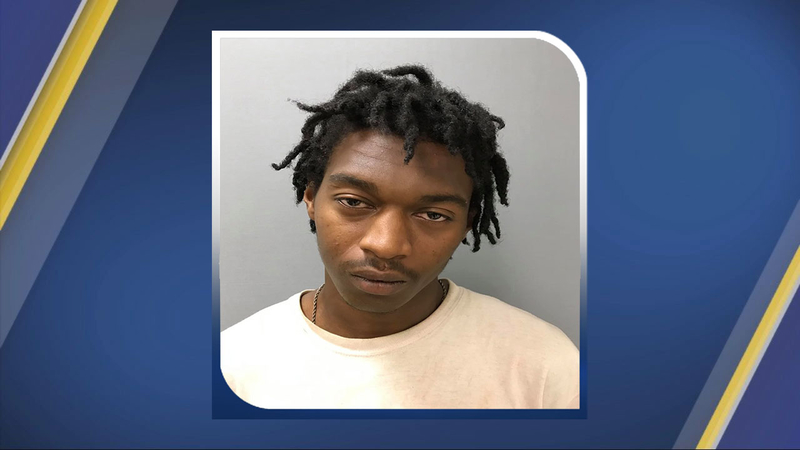 HENDERSON, N.C. (WTVD) -- One man and two teens have been arrested in connection to the shooting death of a 16-year-old in Henderson.

Adonious Hawkins Jr. was shot and killed on Charles Street on the evening of July 10. He was taken to the hospital where he later died.

His funeral was held on Thursday at Chapel of Davis-Royster Funeral Service's funeral home.

Officials said police officer Brandon Mitchell, 31, was in the area of North Pinkston Street investigating Hawkins' case when he was hit by gunfire from a passing car.

His family said he was shot in the shoulder but is expected to be OK.

On Monday, the department announced two arrests in Hawkins' death. 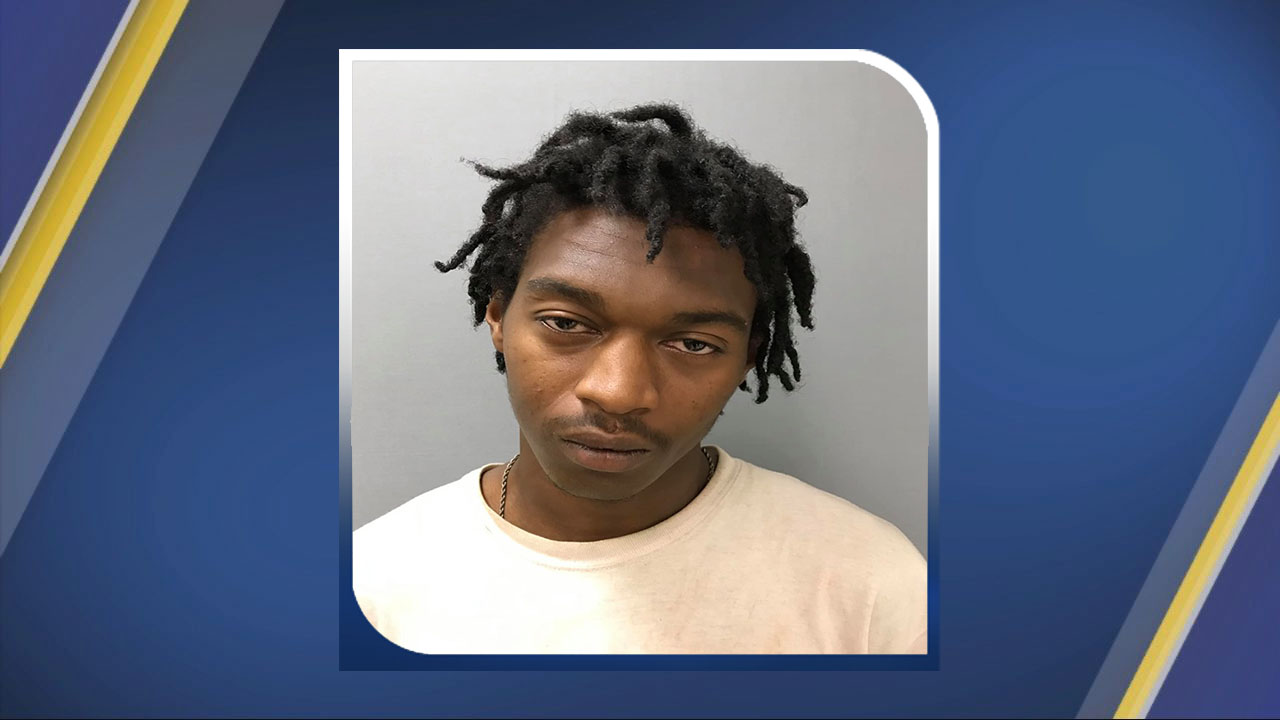 Warrants have been obtained for one other: 26-year-old Tyleak Hargrovem, of Vance County.

An investigation is ongoing. It is unclear if anyone is charged in the shooting of Mitchell, or if the men in question are also persons of interest in his case.

"Anytime the phone rings that late and there's a shooting involved, your heart just stops," Henderson Mayor Eddie Ellington said. "And our thoughts and prayers go out to the family of the officer as well as the victim in the other shooting on Charles Street."