'Property Brothers' fans say they were duped by scammers 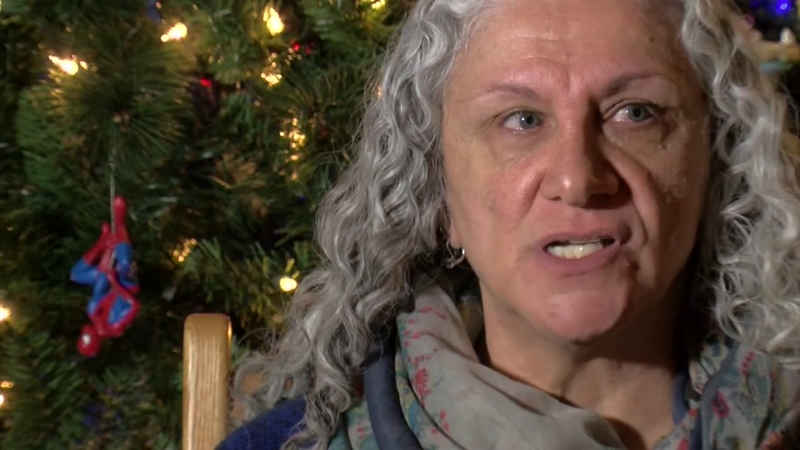 If you watch HGTV like Lisa Hartman watches the network, you know how popular the show 'Property Brothers' is right now.

"My husband hates it, but I watch it all the time," Hartman said.

Hartman follows the brothers on Facebook, where she posted last week that she wished the brothers would come to Colorado and help update her home. That's when she got a Facebook message from a man claiming to work for 'Property Brothers.'

"When I first saw the message, I got really, really excited," she said. "I was like, 'Oh my God! How am I going to explain this to Keith?'"

She knew her husband, Keith, was no fan of the show.

"My first response was, 'Seriously? Nah,'" Keith Hartman said. "I always have a cricket on my shoulder about what's a scam and what's not."

While the contract looked official, with logos of both HGTV and the show, the couple noticed red flags when the names were wrong and money was demanded upfront.

The Property Brothers posted a warning recently on their Facebook page.

The couple feels heartbroken, but still wanted to warn other fans.