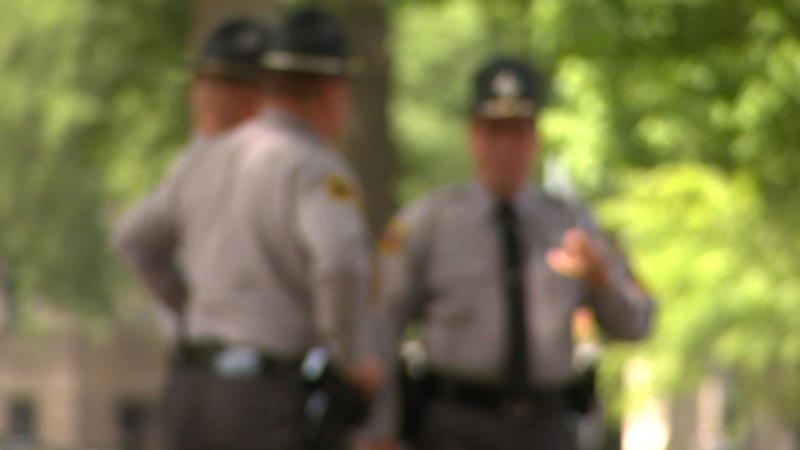 SHP finds no evidence of misconduct in promotions process

RALEIGH, N.C. (WTVD) -- The North Carolina State High Patrol announced it will move forward with its promotions process "as is" after officials said they didn't find any evidence of misconduct.

"There is no evidence the integrity of the testing process itself was compromised," SHP Colonel Glenn McNeill said Tuesday. "All allegations of impropriety are taken seriously and appropriately addressed. We are committed to having a strong process and will continue reviewing best practices as we move forward."

The Highway Patrol first confirmed the internal investigation on July 28 after receiving a complaint alleging "that the promotional process may have been compromised."

The patrol then immediately suspended all suspensions, and NC State University, which plays an undefined role in proctoring promotional exams, also joined the audit.

In a release, Col. McNeill offered four key findings of the investigation:

Officials added the graduate student proctor is no longer affiliated with the promotion process. 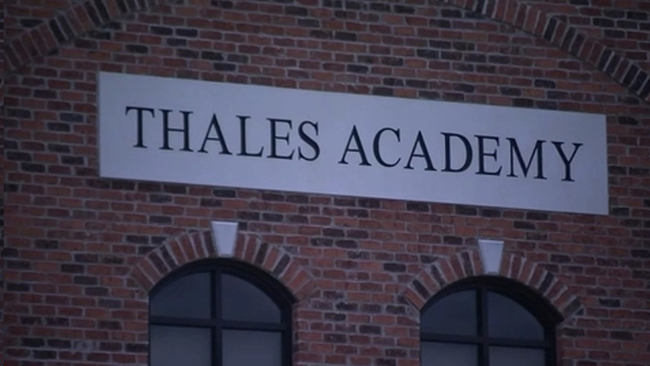 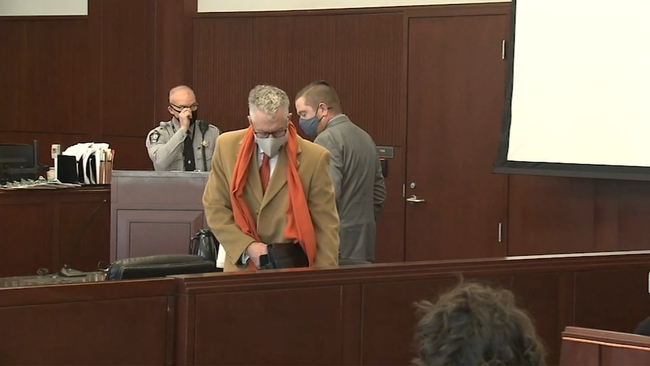 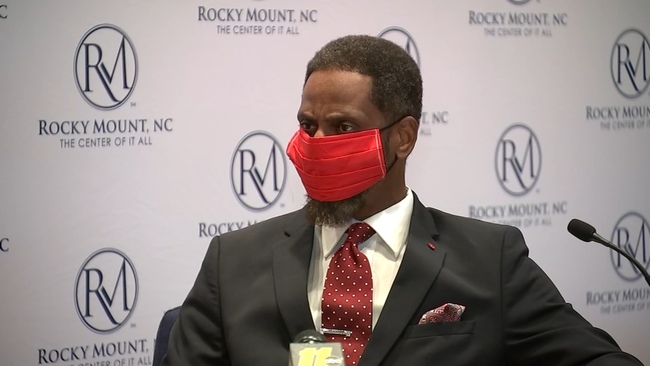