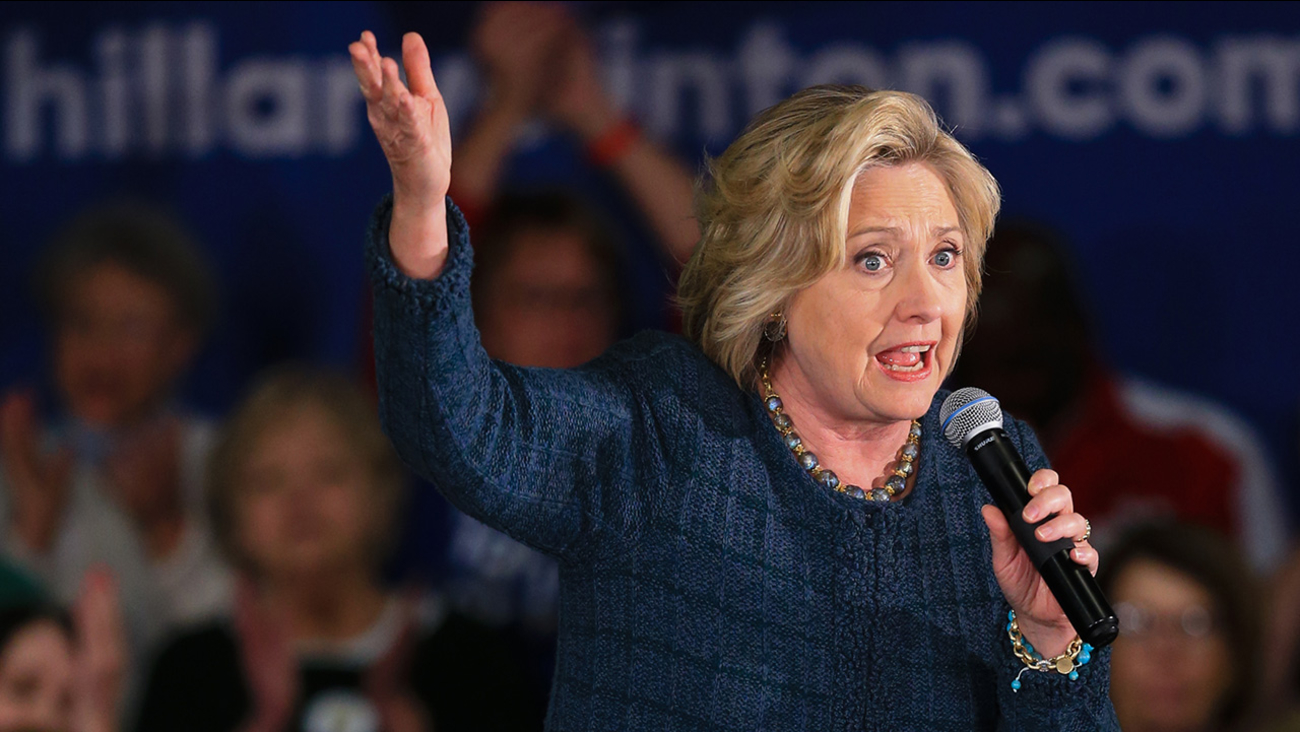 Hillary Clinton's doctor says she is recovering from her pneumonia and remains "healthy and fit to serve as President of the United States."

The campaign says that Clinton's physician found that the remainder of the Democratic presidential nominee's complete physical exam was "normal" and she is in "excellent mental condition."

Dr. Lisa Bardack adds that Clinton is "recovering well with antibiotics and rest" after she became overheated, dehydrated and felt dizzy at a 9/11 memorial ceremony on Sunday.

Bill Clinton says Hillary Clinton is feeling great and reiterated that she should be back on the campaign trail Thursday even as he stands in for her at a Nevada rally.

Clinton said his wife has been standing in for him for a long time, and it's about time that he did the same for her.

He took her place at fundraising events in California and at a rally Wednesday at the College of Southern Nevada in North Las Vegas.

Hillary Clinton was diagnosed with pneumonia last week and stumbled when she left a Sept. 11 memorial event in New York during the weekend.

The campaign says the additional information explains that a Clinton got a chest scan Friday that showed a "mild, non-contagious bacterial pneumonia."

Clinton was treated with an antibiotic called Levaquin, which she was prescribed for 10 days.

Clinton's doctor has evaluated her several times since she became dehydrated at Sunday's 9/11 memorial event in New York City.

Dr. Lisa Bardack saw Clinton on Wednesday and says through the campaign that the Democratic presidential nominee "continues to improve" after a few days of rest.

According to the statement released Wednesday, Clinton's lab work was normal, she has a blood pressure of 100/70 and has had a normal mammogram and breast ultrasound.