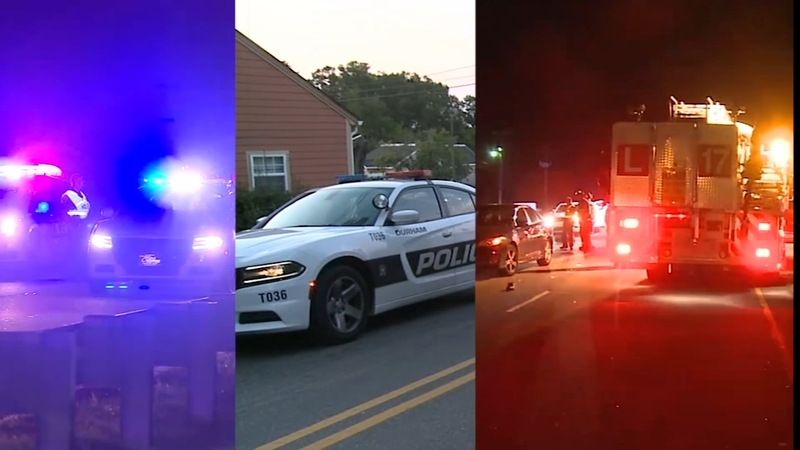 EMBED <>More Videos
Many recent hit and run crashes in central North Carolina remain unsolved and the impacts of the crime for families are devastating.
Tuesday morning, a woman in Durham was killed on US 15-501 northbound when got out of her vehicle and was struck by a 1998 Maroon Honda Accord.

Over the weekend, a motorcyclist was seriously injured at Holloway Street and Hardee Street.

Labor Day weekend, Clarence Allen was hit and killed on his moped on Highway 70.

In each case, the driver took off.

"Normally in those situations they are impaired and they don't want to go to jail," NC Highway Patrol Trooper Chad Lloyd said.
Lloyd responded to a hit-and-run north of Durham overnight.

He says drivers usually leave a scene because they are either intoxicated, impaired or don't have a valid license to drive.

If your vehicle breaks down, the State Highway Patrol says:

"If you are a pedestrian wear reflective clothing or light colored clothing, utilize the pedestrian cross walks. And if there are not crosswalks, walk against traffic so you can see vehicles approaching and react to it," Lloyd said.

Authorities also say pedestrians and drivers should reduce or eliminate distractions like your phone.