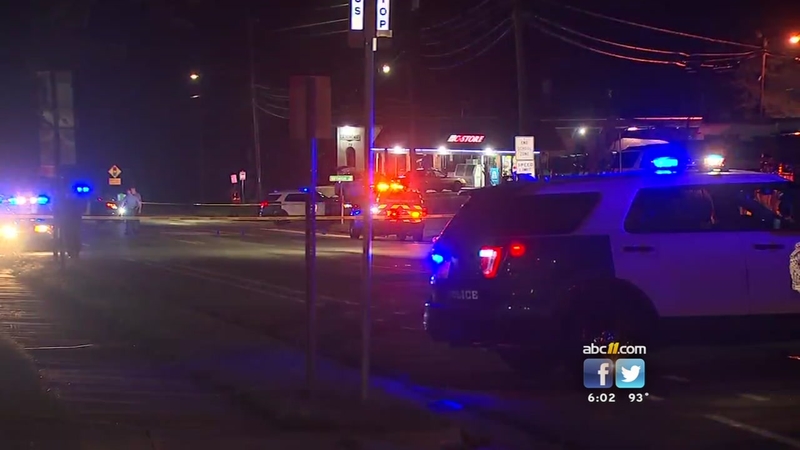 RALEIGH, North Carolina (WTVD) -- Raleigh Police responded to a report of a shooting Friday night only to be told by an eyewitness that a man had been hit by a vehicle that left the scene.

Police initially said 25-year-old Derrick Orlandius Hinton Jr's injuries were so serious they were unable to determine whether he had been shot as well as struck by a car, but later determined he was the victim of a hit and run.

The car that hit him was described as a 2005 Cadillac that now has front-end damage.