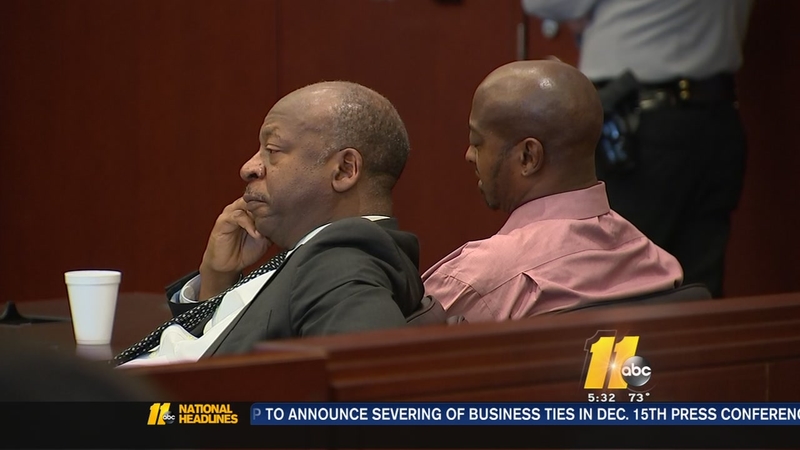 RALEIGH (WTVD) -- A man pleaded guilty in a Raleigh courtroom Wednesday to hitting a man a year ago and leaving the scene.

Caesar Leake had faced a DWI charge in the hit-and-run death of 23-year-old Terrance Faison on Poole Road October 29, 2015.

It wasn't until later that a neighbor reported Leake came home that night in a damaged Ford Explorer that the North Carolina Highway Patrol was able to match with vehicle parts found at the crash scene.

Because of the delay between the crash and the time that Leake was arrested, prosecutors said proving DWI would be nearly impossible, so that charge was dropped.

Faison's family said in court Wednesday it is not happy about the reduced charges, but is trying to accept them.

Leake was sentenced to two years and eight months in jail.