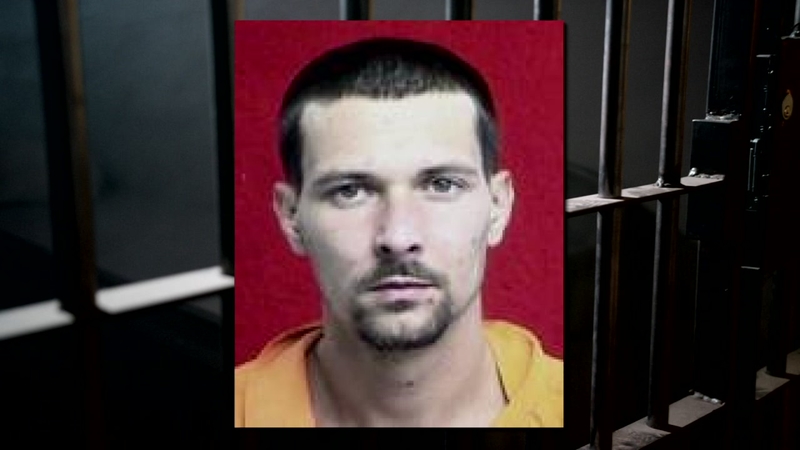 RALEIGH, N.C. (WTVD) -- Authorities arrested and charged a man in connection to a hit-and-run that happened in Vance County in August .

Christopher Ryan Tyndall, 25, of Kenly, was located and arrested by investigators Monday, Oct. 22 after an intensive search.

On Saturday, Aug. 25 around 2:50 p.m., the State Highway Patrol was called to investigate a two-vehicle crash on NC 39 near Gillburg Rd.

Jacob Aaron Elliott, 32, of Henderson, was traveling south on NC-39, driving a 2016 Harley Davidson motorcycle, when he slowed down to make a left turn and was hit from behind by a white SUV.

As a result, both Mr. Elliott and the passenger, 6-year-old Hunter Elliott, of Henderson, were ejected from the motorcycle.

Both were transported to Duke Hospital with serious but non-life threatening injuries.

The driver of the SUV, Tyndall, fled the scene after the crash.

Authorities charged Tyndall with felony hit and run, reckless driving and driving without a license.