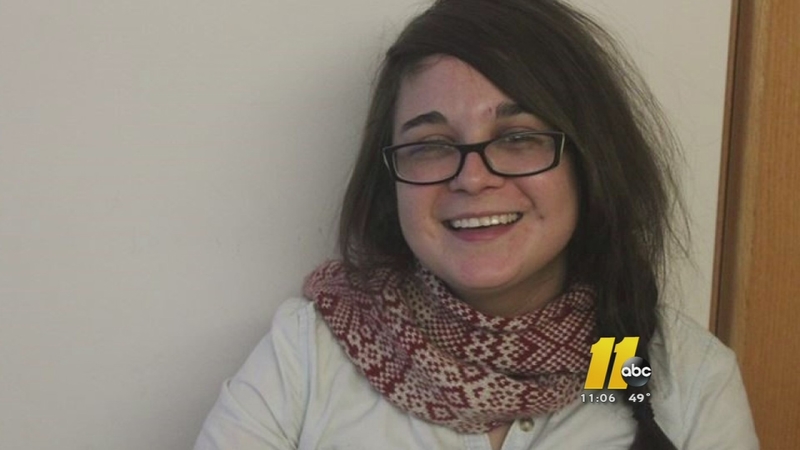 DURHAM (WTVD) -- A woman who devotes her life to saving animals almost died while trying to do just that.

Monday night, Durham police say Wilson was trying to help a man whose dog had been hit by a car.

After the dog was hit, 47-year-old Jonathan Parker flagged down the 29-year-old Wilson to help him. When she did, all three of them were hit by an SUV.

One of Wilson's friends is Chloe Dorin. The two have known each other for six years. They met after Wilson asked Dorin, who volunteers with animal rescues, to foster a pregnant pit bull.

"With her we went and pulled a pregnant pit bull from Vance County animal shelter. She was getting ready to be gassed to death. Stephanie heard of the situation and as she always does she stepped in," recalled Dorin, "we actually spent 12 hours in my living room delivering those puppies."

Dorin says animals are a passion project for Wilson and that she works with rescue organizations up and down the East Coast and is the first one to respond when disaster strikes.

Wilson with her neurologically disabled pit bull, August. Friends say she rescued August from a dumpster when he was 4 weeks old.

"She was one of the first responders in New Orleans after Katrina hit, to help, there were millions of dogs and cats there that had been left behind," said Dorin, "she actually has mold spores in her lungs left over from 10 years ago when she went to Katrina and was going into the houses that were in terrible repair and had mold in them to get the dogs and cats out."

Wilson's love to step in when others are hurting doesn't stop at animals. Dorin says Wilson is also a volunteer doula.

"In fact I have a close friend who has a daughter, she became pregnant when she was 16 and in a situation like that it's difficult to get help from anyone," said Dorin, "Stephanie actually stepped up and said well I'll be your advocate. She had her baby girl at UNC last fall and Stephanie was there."

Wilson is suffering from a broken pelvis, a fractured skull and a blood clot in her brain. Her family is now in from Ohio to be by her side.

To help with what will most likely be extensive medical care costs, Wilson's friends have set up a fundraiser. Click here for more