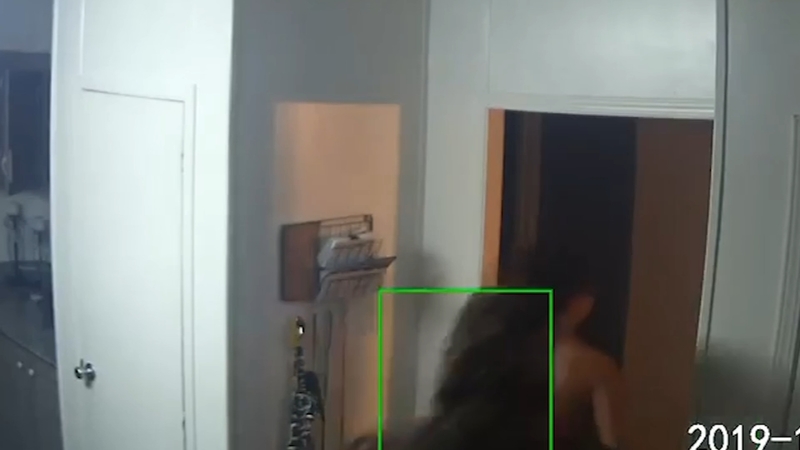 Raeford home invasion happened while son was in the shower

RAEFORD, N.C. (WTVD) -- One Hoke County mother had the scare of the life over the weekend, when she learned two armed robbers broke into her home while her 12-year-old son and his 13-year-old cousin were alone.

"He's just not, he's staying up later at night, not wanting to go to bed until early morning hours," Tedder said.

The longtime Hoke County resident told ABC11 she believes they know the two individuals involved in the robbery.