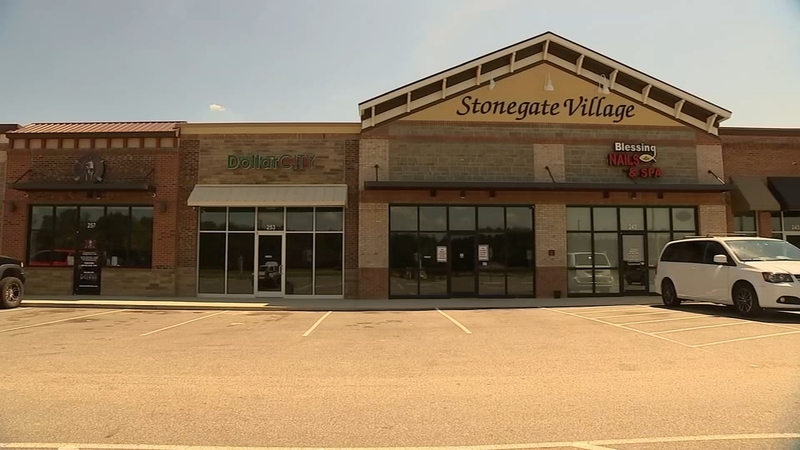 RAEFORD, N.C. (WTVD) -- The Hoke County Sheriff Office is investigating after a fatal shooting Monday at a sweepstakes parlor left the manager dead.

Sheriff Hubert Peterkin said deputies responded to the Dollar City at 253 Flagstone Lane and found a man with a gunshot wound.

The victim, identified as Malan Adhim Morshed, was taken to Cape Fear Valley Medical Center in Fayetteville, where he died from his injuries.

Peterkin said an estimated four or five men stormed the building while people were playing.

The sheriff said he shuts down sweepstakes businesses when his department becomes aware of them, but said criminals often target them as well.

Detectives found multiple gaming machines in the back of the business.