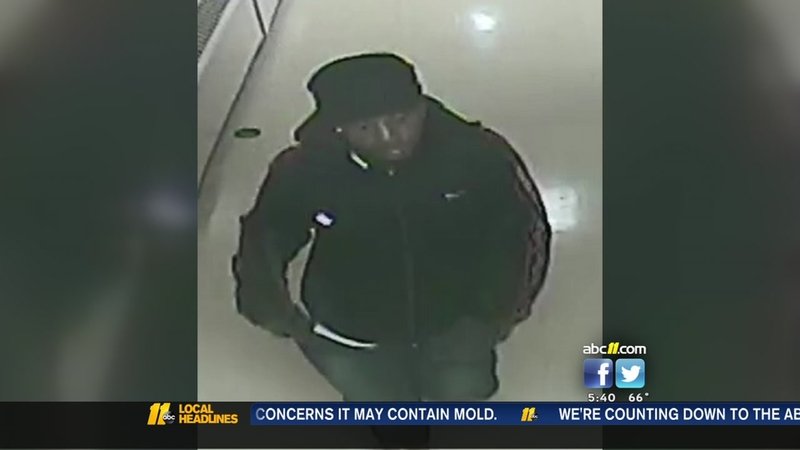 RAEFORD, North Carolina (WTVD) -- Authorities in Hoke County are investigating after a teacher was assaulted at an elementary school Monday.

Around 5:40 p.m., Hoke County Sheriff's deputies were called to West Hoke Elementary School after authorities said an unknown man walked into the school and asked about a former school employee before attacking the teacher.

The suspect struck the teacher in her head, face, and hands with an unknown object, officials said.

She suffered serious injuries and was taken to Cape Fear Valley Medical Center by ambulance. Her condition is unknown at this time.

No other staff members were injured, and no arrests have been made at this time.

The suspect was described as a black man - possibly in his 30s - with a slim build and facial hair. An image of the man was captured on surveillance video.

He was last seen wearing a dark-colored jacket and a toboggan-style hat.