Police said it happened on March 26 about 11:15 p.m. Two masked suspects reportedly forced their way into the home, one armed with a pistol and the other with a shotgun.

Young, of Branchwood Circle, was apprehended without incident on Friday by FPD detectives during a traffic stop.

He was taken to the Cumberland County Detention Center where he is being held on a $110,000 secured bond.

Detectives continue to investigate this incident and are seeking the public's assistance with identifying the second suspect.

Anyone with information regarding the identity of the second suspect, or other details is asked to contact Detective DeShields with the Fayetteville Police Department at (910) 580-3016 or Crimestoppers at (910) 483-TIPS (8477). Crimestoppers information can also be submitted electronically, by visiting http://fay-nccrimestoppers.org and completing the anonymous online tip sheet or by text-a-tip on your mobile device by sending a message to 274637 (in the text box type "4Tip" followed by your message). 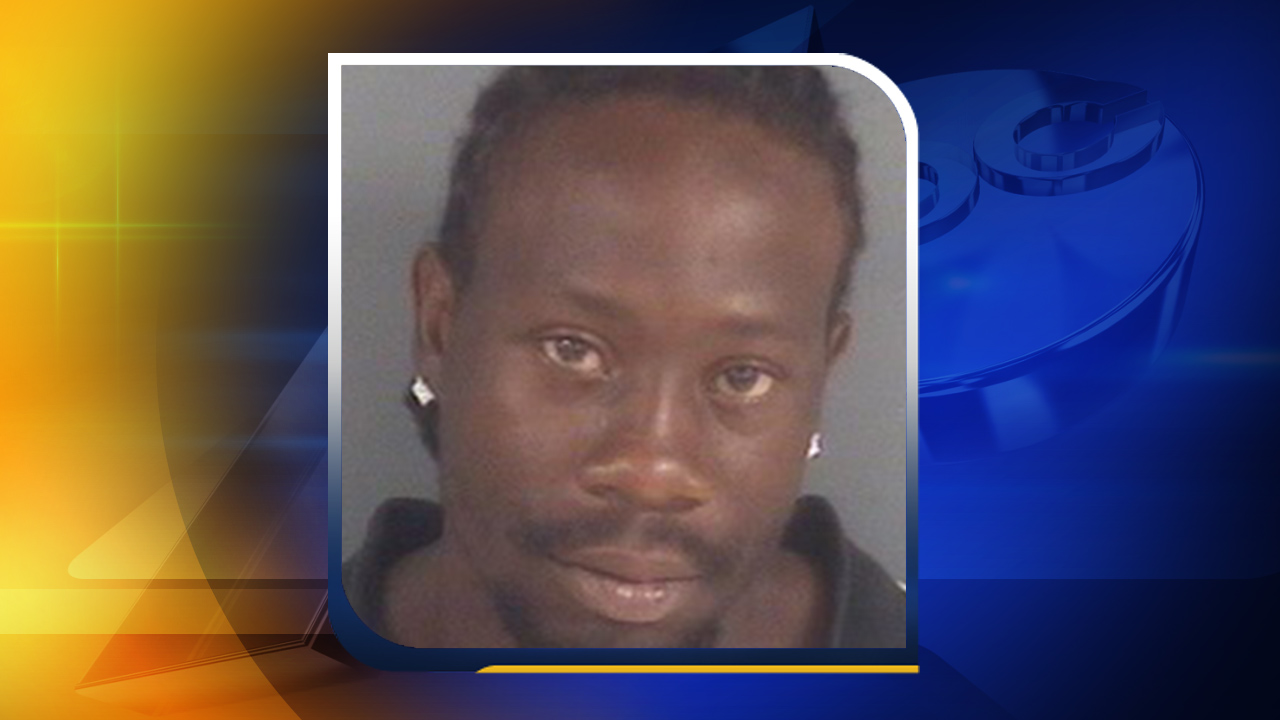