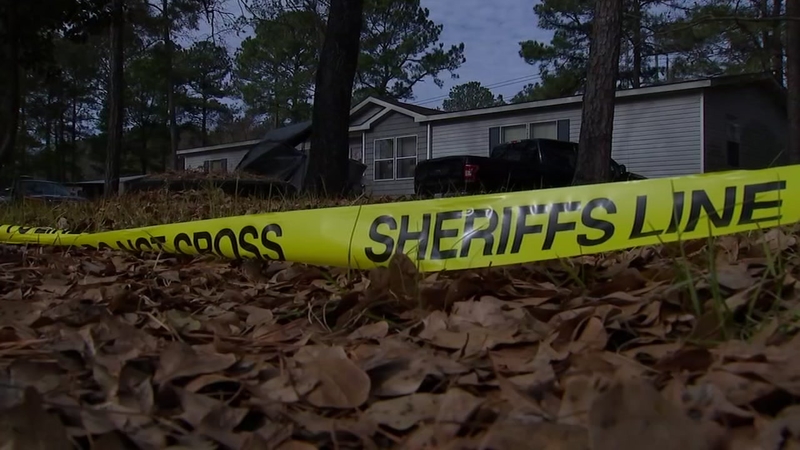 The shooting happened just minutes before midnight at a home on Connies Walk in Dudley, North Carolina.

The Wayne County Sheriff's Office said three people broke into the home and demanded money before they opened fire.

The shooters injured three people aged 28, 37 and 41 years old. More people were inside the home during the shooting, but they were not injured.

A man at the victim's home told ABC11 that he was a cousin. He said the victims were two brothers and a family friend.

Investigators said they don't yet know whether this was a random act.