Check these three things in your car before the cold arrives

WTVD
By Elaina Athans
RALEIGH (WTVD) -- Gearing up for the cold is more than just hats and gloves. If you don't take action now to your home or car, the colder temperatures could put your wallet in the deep freeze.

According the plumbing experts, a single pipe burst can cost more than $4,000 to repair.

Mechanics said many people forget to check their antifreeze or oil levels. It cost anywhere from $3,000-$5,000 to rebuild an engine.

Casey Covey, the General Manager of Five Points Service Center, said with the current swing in temps, many people will start to see the 'Check Tire' icon popping up on their dashboard.

He says there are three things to check for during a cold snap;

"(Make sure) your battery terminals are clean and clear and if your battery is about three years old. Anything older than that, in this cold temperature, you really want to consider replacing,' he said.

Cold temps can have an impact on tire pressure

There are also tests auto body shops can run to look at antifreeze fluid levels.

When I comes to the tires, with every 10 degrees we drop in temperature we lose about a pound of air in our tires.

"You want to have your tires pumped up to the manufacturer standard or maybe a pound or two above," said Covey.

During the colder months, many folks will start their cars in the morning before heading out to work.

Covey said new cars tend to heat up faster than older ones, but he will still turns over the engine a bit in the morning before hitting the road.

"I just generally like to get the fluids circulating regardless so even letting it warm up for five minutes, it's not going to hurt the vehicle. It's not necessarily a waste of time, but there is a debate out there whether it pertinent with modern vehicles," he said.

During the colder weather, a plumbing company said folks need to properly shut off all outdoor water fixtures such as irrigation systems and hoses.

Just turning the knob won't do the trick. You need to disconnect the entire hose so water doesn't stay trapped inside, freeze and then expand. That could damage to your home.

"Everything seems fine until spring time comes around and you turn the hose back on and the water start leaking all over the place," said Troy Hare, who is the Purchasing Manager at Poole's Plumbing.
Report a correction or typo
Related topics:
home & gardennccoldcar care tipshomeweatherfreeze
Copyright © 2020 WTVD-TV. All Rights Reserved.
WEATHER 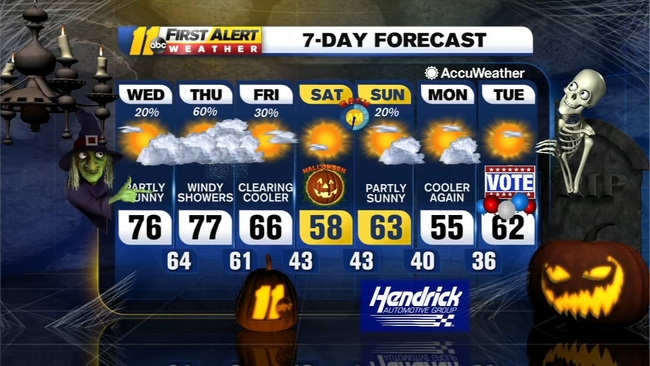 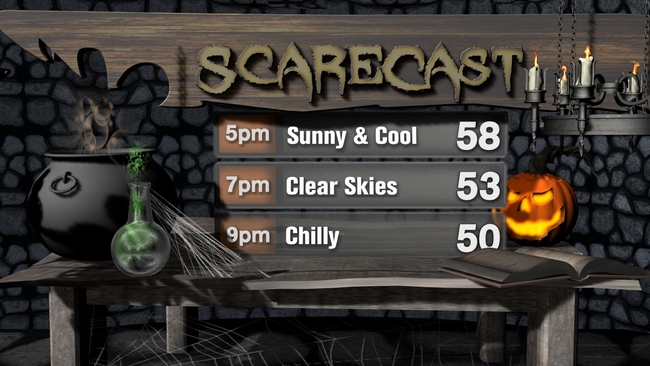 A dry and cool Halloween in store for central NC 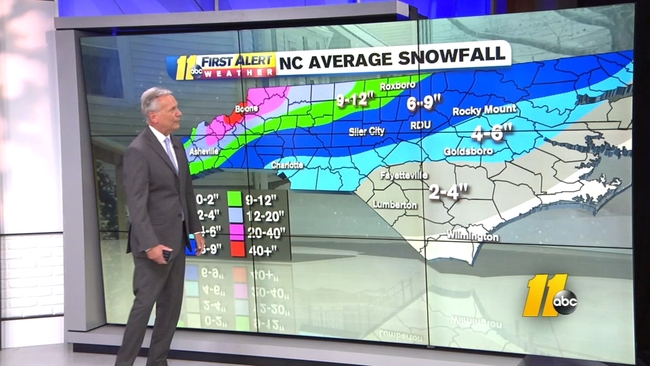 NOAA says to expect a warmer, drier winter. What does that mean for NC?
More Videos
From CNN Newsource affiliates
TOP STORIES