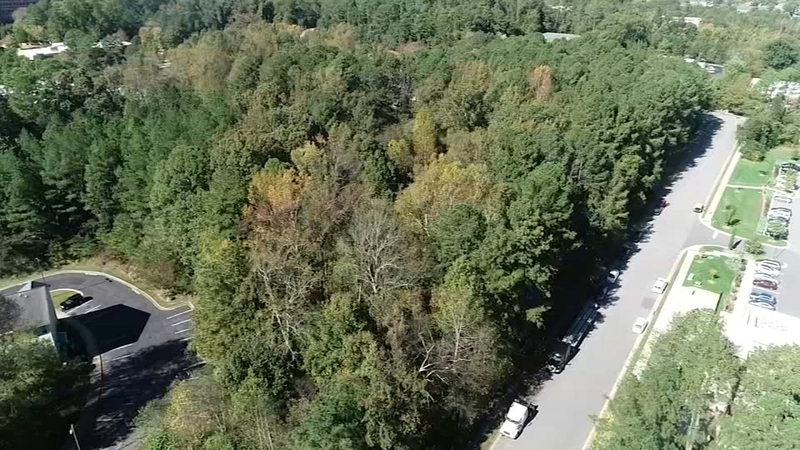 "The affordable housing crisis just keeps getting worse, so being able to add units is so important to our community," explained Mary Jean Seyda, CASA's CEO.

Affordable housing has become a much-discussed topic, in light of the area's relative strong economy. A September report by Zillow found the typical home value in the Raleigh metro area is up 5 percent year-over-year, with rents up 2.2 percent. Conversely, bottom-tier inventory, described as more affordable starter homes, fell 13.4 percent.

"There's definitely challenges like any developer has in the Triangle with the (amount of) land shrinking, and so typically the land that is available, it's more expensive. Or the site is more challenging to develop," Seyda said.

CASA focuses primarily on assisting people who are disabled, homeless, or on the verge of homelessness. Rent is determined based off a tenant's specific financial situation, as they are charged 30 percent of their income.

Affordable housing advocates say this issue impacts more than just those searching for a place to live.

"People complain about traffic and transit. Well one of the things that people do when they can't find an affordable place to live near where they work, they move farther out. So now we have all of these people commuting," said Seyda.

"Increasingly, housing has risen on the list of priorities for companies looking for places to move," explained Samuel Gunter, the Executive Director of the North Carolina Housing Coalition, during an interview with ABC11 in October.

CASA is funded by city and county grants, as well as private donations. Seyda estimated that it will take at least two years to secure financing, complete the permitting process and construction for the property on Michael J. Smith Lane. They hope to build at least 60 apartments on the space.

It is about a block away from Hull's Landing on Sunnybrook Road, another CASA property. Hull's Landing is a 10-apartment unit for veterans that opened in 2015.