WTVD
By Diane Wilson
SANFORD, N.C. (WTVD) -- Customers thought they found the perfect builder to construct their dream home, but ended up losing hundreds of thousands of dollars.

Ten families said they were out more than $700,000 after hiring Chris Layton of Carolina Builders Group of Sanford,

"It seems ridiculous that all this money is gone and there is no answer where it went," said customer Rob Tessier.

Whitney and Conner Kendrick said they hired Layton in April of 2018.

"We were living in a camper so that we could get our house built and save money," Whitney Kendrick said.

She said they gave Carolina Builders Group of Sanford a deposit of $19,827 to start the home.

"We went in, we picked out the colors for everything, the flooring, the paint, countertops, everything," Whitney Kendrick said. "He sent a surveyor out to our land, and they pinned where the house was going to sit, and that was it."

Whitney Kendrick said the construction team didn't do any work after that point. "We've been making house payments on a house that never even got started. We trusted we were going to get a home for our family and got nothing," she said.

Wayne Morelock and his wife have a similar story about Layton.

"We gave him a deposit of $19,518 and he never did anything," Morelock said. The family lost their home in a fire and hired Carolina Builders Group of Sanford to rebuild it. Morelock also said they picked out the colors of the siding, shutters and while they talked to Layton, they said he didn't do any work to build their home after taking their deposit.

"I don't think I'll ever see the money but he needs to be shut down, how he can just go around?" Morelock said. "Look at the group of people over $700,000, how can get away with that?"

Sean Brougham is another one of Layton's customers out of money.

"It's amazing that he can get away with this," Brougham said. He also gave Layton a deposit to start construction of his custom-built home and said while Layton had a crew do some prep on the land where the home would be built, that was it.

Every one of Layton's customers said despite signing a contract for a completed custom-built home, none got a finished one from Carolina Builders Group of Sanford.

Frank Iacovino hired Layton to build his retirement home and said he gave Layton an $85,000 deposit.

"He found out a way to beat the system, out of all the money he took from the group in the area, that money is gone," Iacovino said.

He said Layton did have crews do the foundation, framed it and then got another draw of $65,000, but then Iacovino says worked stopped. "He walked away with a lot of money for doing nothing, and I still had to pay the sub-contractors, and I got a lien on the property for material," Iacovino said.

Similar frustrations for Rob Tessier and his wife when they hired Layton to construct their dream home. "He built, he framed the house, and then got a draw from the bank, and that's when all construction basically ceased," Tessier said. He said Layton left his house looking like the pictures below.

Rob Tessier and his wife hired Layton to construct their dream home, but said the job was never finished. 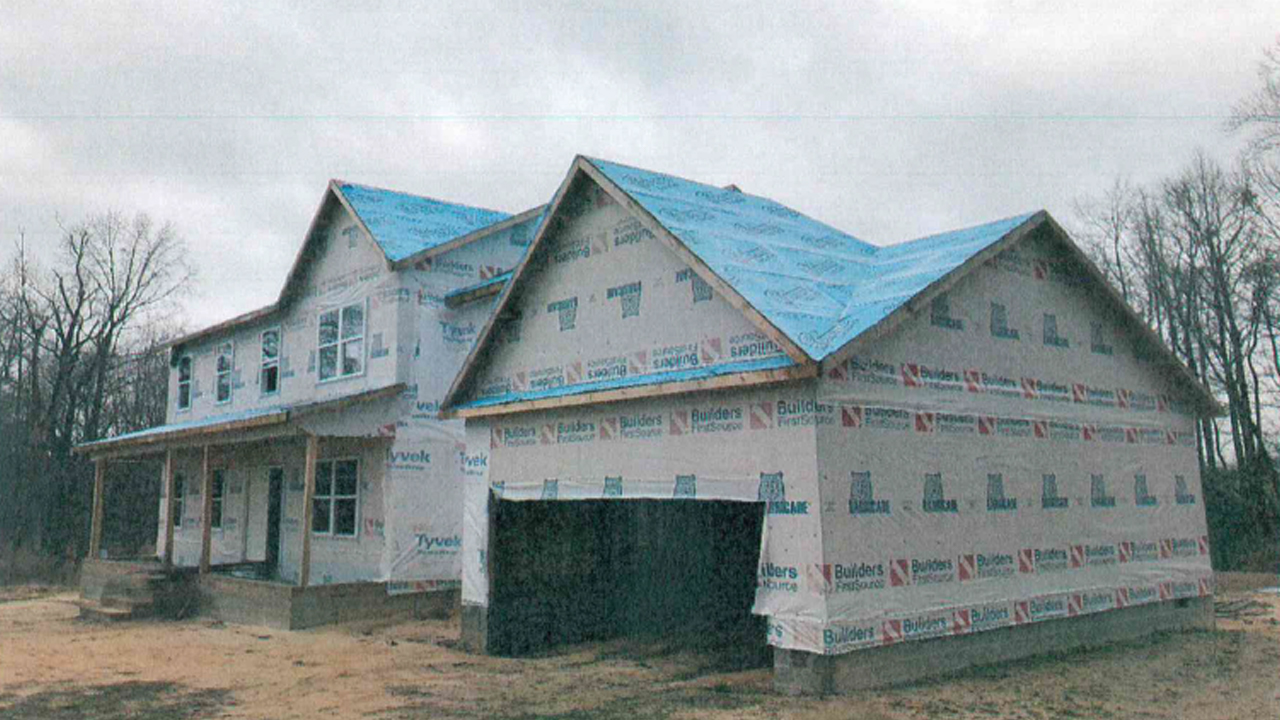 Tessier said he eventually learned Layton didn't pay the subcontractors, so liens were put on his home which totaled more than $30,000. A lien is a form of secured debt, meaning if that amount isn't repaid, Tessier could lose his home.

Adam Horton was also left with liens on his dream home after hiring Layton. He said Layton did about 70 percent of the work he was contracted to build, but then work stopped.

"All of a sudden, they stopped working," Horton said. "They got the fourth draw out and about seven sub-contractors after that never got paid."

Same story for the Myers and Anderson families. They contracted with Layton to build a multi-generational home in Clayton in November of 2017 and paid him more than $70,000 as a down payment. They said work progressed slowly, and Layton continued to get more money through the construction draws. They said the home was supposed to be done in May of 2018, but work slowed down in the spring. "We'd asked him why is this not going on, and it was always something. You're next, you're next, you're next," Gail Myers said.

Then all of a sudden, big red flags. "We ended up with four liens on our home," Myers said. "There were over $62,000 of unpaid subcontractors, the bank froze our money and we were in a fix."

Myers said Layton continued to promise to finish their home. She said, "We just want you to finish our house and he would say well I need the money and we were like no, you will not get another dime until you pay the subcontractors that we paid you to pay."

She said Layton never did any more work on their home and many of the work he did do didn't pass inspections. The Myers went to law enforcement but said they were told it's a civil matter.

"I'm disappointed in the fact that the system in N.C. is set up that we are not protected. The contractor is protected," Myers said. 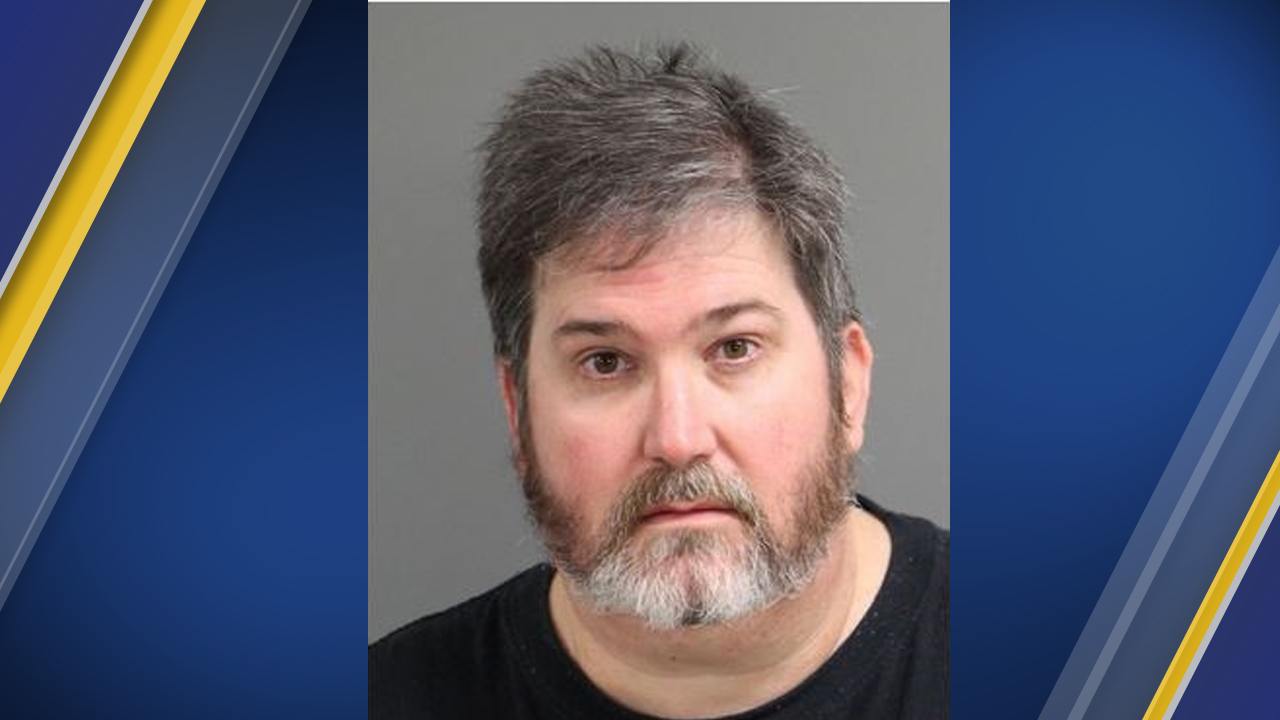 Christopher Layton was arrested in 2019 and charged with writing a worthless check.

Carolina Builders Group of Sanford did not renew its state license in April of 2018, when several of these customers were under contract with Layton. Troubleshooter Diane Wilson tried to get a hold of Layton, but calls and visits to his last known addresses were dead ends as we were told he no longer lives there and no one knows how to reach him. Layton is already on probation for a worthless check conviction.

All of Layton's customers who are out money said they are speaking out so no one else has to go through the financial and emotional heartache they went through.

"We understand that we might not get a half of a cent from Chris," Gail Myers said. "Our concern is we don't want anyone else to go through what we've been through, it's just totally and completely wrong."

Many of these homeowners are seeking civil action against Layton.

The Troubleshooter Takeaways: You can never do enough research. Make sure any contractor you hire to do more than $30,000 worth of work is licensed. You can check to see if they are licensed here. Also, protect your money, don't pay if work isn't happening.
Report a correction or typo
Related topics:
home & gardensanfordclaytonabc11 troubleshooterconstructionscamhomeowners
Copyright © 2020 WTVD-TV. All Rights Reserved.
ABC11 TROUBLESHOOTER 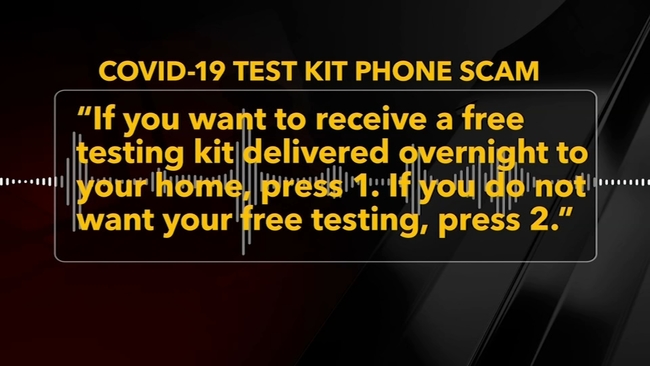 Beware these COVID-19 scams, which have bilked consumers of nearly $6M