LONG BEACH, CA -- A woman in Long Beach, California, confronted a woman who was trying to steal from her.

The porch pirate checks to see if anyone is home. She proceeds when she thinks the coast is clear.

When she starts opening Booker's mail, Booker busts out of the front door.

"Sometimes you just have to get Rice Krispie and snap, crackle and pop. And that's what needed to happen," Booker said. "People need to know you're not the one to mess with."

"I kind of opened the door a little quietly 'cause I want to catch her in the act. I don't want her to run. I need you to know I'm coming," Booker said.

Booker called the police after the woman took off. The mother of three says she has taken self-defense training and felt like she had control over the porch pirate. She wasn't afraid.

"I'm just over it. It's like a point for the good guy finally," Booker said, adding that only part of her name explains how she handled the situation. "There was no 'shyness' at all but it was 'book-her,' I did get her!"

The suspected porch pirate didn't end up taking anything. Booker said she got everything back, even the stamp from her envelope, which was a thank you card from someone who attended an autism event that Booker hosted.

She posted on social media, "You may wanna think twice about stealing from my house. Just FYI -- I see everything!"
Report a correction or typo
Related topics:
californiaporch piratecaught on videocaught on camera
More Videos
From CNN Newsource affiliates
TOP STORIES 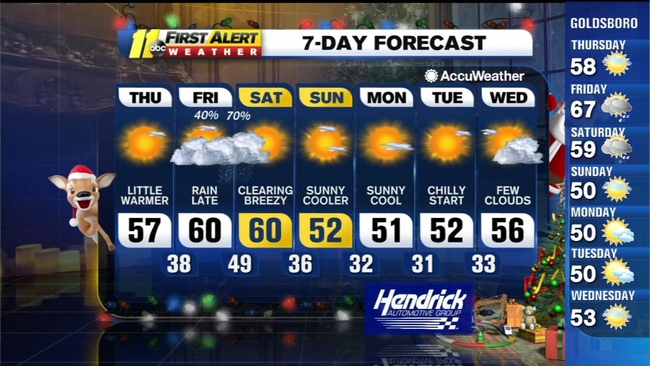